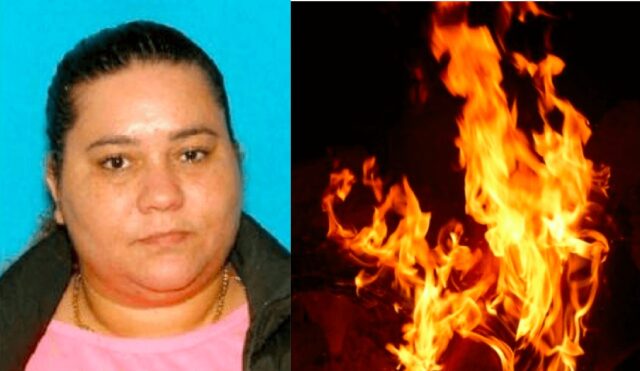 A Washington state man was set on fire by his wife, and now, he’s facing charges for allegedly molesting his own stepdaughter.

52-year-old Vincent Phillips was doused in gasoline and set on fire while he slept by his wife, 40-year-old Tatanysha Hedman. Reports say that after he was set on fire, the man got in his car and drove to a local convenience store. He went inside and begged the people to help him.

“I’m on fire!” Phillips reportedly screamed to the people in the store. “Help me!”

After medics and police arrived, Phillips told them, “My wife did it,” before passing out.

When police eventually arrested Hedman, she told them that she lit her husband on fire because he sexually abused her seven-year-old daughter, who is his stepdaughter. Hedman told authorities that she decided to set him on fire rather than shoot him because shooting him would have been “too nice.”

Phillips is reportedly still in the intensive care unit of a local hospital, but he is now facing a first-degree child molestation charge. As for Hedman, she remains in jail on assault and arson charges and is being held on $500,000 bail.

Watch the Video Below

[sociallocker][brid video=”23253″ player=”4200″ title=”When This Woman Found Out That Her Husband Had Molested Her 7YearOld Daughter She Did The Unthinkable!”][/sociallocker] 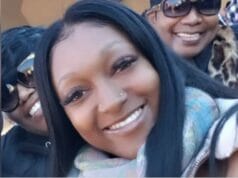 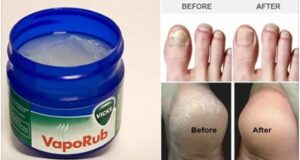 Shanquella Robinson’s Mom Releases Names & Images Of Her ‘Friends’ From...