Vybz Kartel’s incarceration is said to have resulted in a massive increase in the price for bleaching cream in prisons. 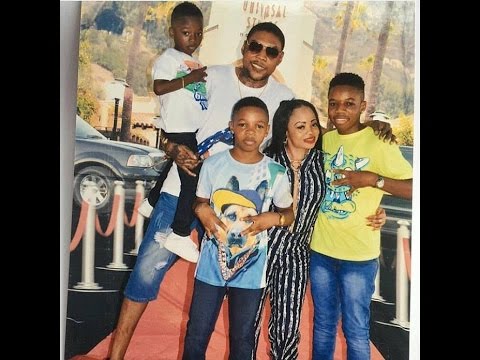 “Kartel is a whole heap a man idol in yah, so every man waan look like him. Them do the prison tattoo dem so as soon as dem heal, a straight bleaching. Bio Clear sell fi all $1,800 a bottle a road, but in here so a all six grand,” a prisoner said.

The inmate, Chris*, who is serving a long sentence, said bleaching products are in high demand in the prisons.

A known bleacher, Kartel is currently serving a life sentence for murder.

Skin lightening may simply be a trend for the inmates, but for Chris and other sellers, it is a means of providing for their family on the outside.

“Nuff youth in here a good fada and still try dem best to be active in dem kids’ life, even though dem all a serve a life sentence. We just wah be involve in we family life so whatever a move like hot bread, a deh so we money a invest,” he said.

Chris points to correctional officers as the main players in the illegal smuggling ring, and it doesn’t take much hassle to get the bleaching products and other valuable contraband behind bars.

“You have some a dem who a do warder work, but the rest a dem a hustlers like we cuz dem always a say dem nah get nuh good pay. Their job is to bring the creams, pills and gels in and also bring out back the cash when we sell. More time me give all a warder all 80 grand to bring out back and out a dat me family dem spend $20,000 to buy back stock fi mi,” Chris said.

According to the inmate, they are never fearful that their goods will be confiscated during a raid because most times they are given the ‘heads up’.

A prison insider confirmed Chris’ claims, saying that numerous business transactions are being done from behind bars.

“It is no secret really. A lot of prison officials are involved in the trade because they too benefit from it. It is booming business, especially the bleaching. The men are getting white and it’s not sunlight doing it. They (warders) know but they just turn a blind eye because they are benefitting,” the insider said.