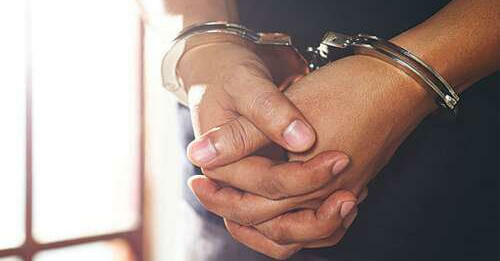 WESTMORELAND, Jamaica – A 26-year-old construction worker was on Tuesday charged with raping his four-year-old neighbour in Westmoreland.

He has been identified as Delano Jarrett, otherwise called ‘Dullo’, from the parish.

Reports from the police are that the child was left at Jarrett’s mother’s house. During her absence, it is alleged that Jarrett sexually abused the child.

A report was made to the police and he was arrested on November 8.

The report said a statement was recorded from the complainant on Tuesday implicating him and he was subsequently charged.

His court date is being finalized.