A Tsunami warning has been issued for Jamaica, following a magnitude 7.6 earthquake that struck in the Caribbean Sea between the coast of Honduras and the Cayman Islands on Tuesday night. 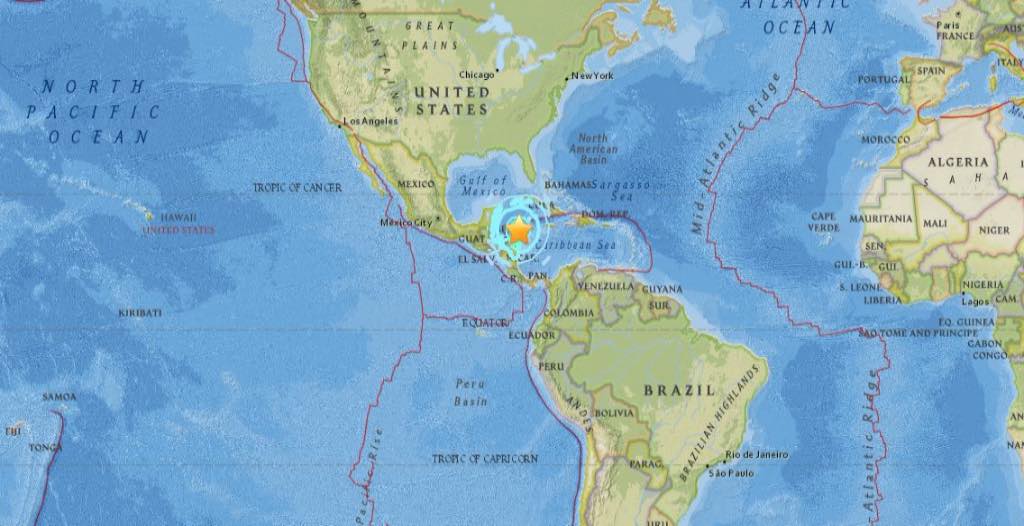 National Oceanic and Atmospheric Administration (NOAA) in the US issued the warning for Jamaica, also placing a warning on Cuba, Mexico, Honduras, and Belize.

Prime Minister Andrew Holness said local agencies such as ODPEM are working with international partners and are keenly monitoring the situation.

Meanwhile, Mayor of Kingston Delroy William, in a post on Twitter – encouraged encouraging all persons in flood-prone and low lying areas to stay tuned to the media for updates.He said Kingston was likely to be affected.

A tsunami is a series of waves and the time between waves can be five minutes to one hour. The hazard may persist for many hours or longer after the initial wave.

Estimated times of arrival of the initial tsunami wave for places within threatened regions are given below.

Actual arrival times may differ and the initial wave may not be the largest. 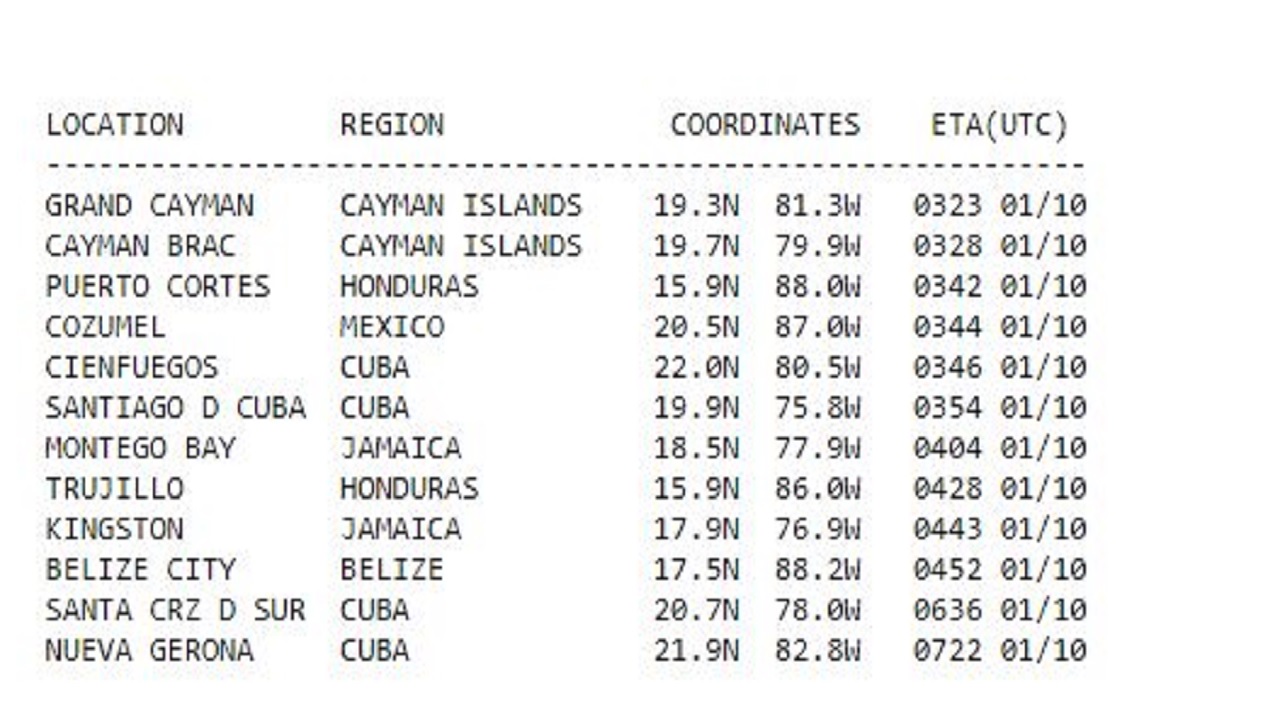 Meanwhile, in Honduras, there were no early reports of damage on land following the quake.

The U.S. Geological Survey measured the quake at a preliminary magnitude of 7.6. The tremor struck in the sea about 125 miles (202 kilometers) north-northeast of Barra Patuca, Honduras, and 188 miles (303 kilometers) southwest of George Town, Cayman Islands.

The tremor occurred about 6 miles (10 kilometers) below the surface.

In the Cayman Islands, Sgt. Dave McKay with Royal Cayman Islands Police said hazard management officials had not issued a tsunami alert but authorities were monitoring the situation.

Additionally reporting by the Associated Press.