A primary school in Trelawny is to be renamed as a tribute to Veronica Campbell Brown (VCB).

Jamaica’s Minister of Culture and Sports Olivia Grange made the revelation recently via social media.

Troy Primary School in Trelawny which is the primary school attended by Veronica Campbell Brown will definitely be renamed for her as a tribute to one of Jamaica’s greatest athletes.

“Plans are well advanced for Troy Primary which occupies a building which is over 100 years old to be renamed for Veronica. It is one of the Jamaica 55 Legacy Projects”.

The eight-time Olympic medallist attended Troy Primary before going on to Vere Technical High School for her secondary education.

The Minister announced also that a contract had been signed for the erection of the Veronica Brown Statue at the National Stadium. “The VCB Statue will be done and ready for unveiling by the end of this year.”

It is the fourth fastest time of the 21st century and was the fastest since Marion Jones’s 21.62 s in Johannesburg 1998. She has earned a total of 46 medals in her illustrious career (27 gold, 16 silver, 3 bronze). 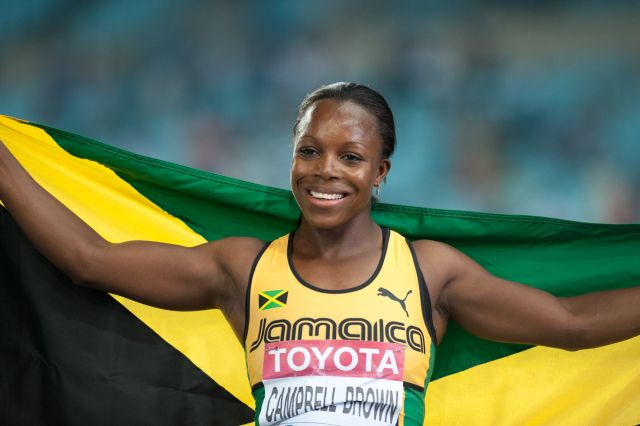