Home Lifestyle This Is How Strong People Shut Narcissists Down

No one likes a narcissist, except for narcissists themselves of course. They can be extremely difficult to deal with and most people can’t cope with their extreme behavior. There are, however, some strong individuals who are better equipped to deal with narcissists and can outsmart them at every turn. Here’s how they do it.

Narcissism is a tendency to think very highly of yourself and has little regard for others (1). There are varying degrees of narcissism, but no matter how bad someone has it, one thing’s for sure – it will eventually become apparent to the people around them.

1. They Don’t Take The Blame

Narcissists often place blame on others in order to satisfy their need to feel superior (2). A strong person has no problem owning up to their wrongdoing, but they never accept the blame when they know they’re innocent (3).

If a narcissist is trying to blame you for something they did shut them down right away and put them in their place. 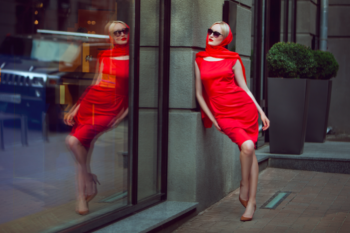 One defining feature of a narcissist’s personality is their manipulative nature, which they use in an effort to take advantage of others and get ahead (4). Strong people aren’t as easily fooled by a narcissist’s tricks. They are extremely aware of themselves and don’t hesitate to get rid of fake people (3).

Don’t be afraid to question a narcissist’s motives, you’ll end up getting screwed over if you don’t. 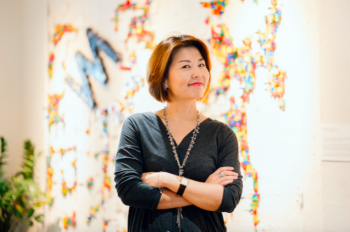 A telltale sign of a narcissist is that they take advantage of others to reach their own goals (4). Strong people know themselves well and are aware of their strengths, which means they aren’t easily brought down (3).

If a narcissist is trying to bring you down for their benefit don’t let them walk all over you. Stand up for yourself and for what’s right.

4. They Aren’t Afraid of Confrontation

Closet narcissists have different personas and act like a completely different person in public than they do in private (5). Strong people have no trouble calling out disrespectful behavior, regardless of who they are in front of (3).

If a narcissist is treating you badly make sure to put them in their place, otherwise their malicious behavior will continue.

5. They Don’t Let Their Guard Down

One manipulation tactic that narcissists use is convincing their victims of a false future together (3). Strong people don’t fall for this tactic because they don’t drop their guard down right away and firmly believe that actions speak louder than words (3).

Don’t let a narcissist talk their way into your heart – let their actions show you who they really are.

6. They Recognize When Their Emotions Are Getting Played 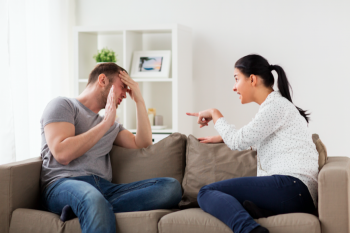 Narcissists have their manipulation tactics down pat and usually play the victim when they’re caught in the act (3). Strong people don’t get fooled into feeling sorry for someone who is in the wrong, regardless of whether or not tears are involved (3).

If you’re mad because of something a narcissist did, don’t let them convince you that your feelings are invalid or that they deserve sympathy.

There you have it, 6 ways that strong people outsmart narcissists at every turn. Hopefully, now you’re better equipped to deal with a narcissist.