A father in Douglas County allegedly killed his 2-year-old son after the boy called him a b**tch, investigators said. 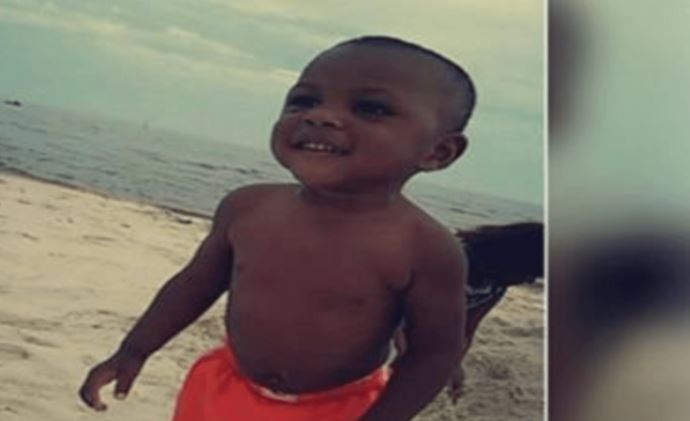 “Coming out of the shower, the child called him a b***h, and while he was aware of the child’s language in the past, he didn’t take kindly to the child using that term to him. Also he refused to go to sleep and that angered him more.” said Douglas County Sheriff’s Investigator Jay Davies.

The man, Courtney Craig, 23, was spending a weekend alone with his son when the incident occurred. Authorities discovered the child dead in Craig’s apartment on March 1 after they received a call about an unresponsive child.

“There were bruises on the torso and abdomen. There was a bite mark on the child’s shoulder, on his back. There were also contusions behind the ears, which is common in child abuse cases when a child is hit in the ear.” said Davis.

Craig initially told investigators that the boy was sick after eating seafood at a restaurant and had passed away due to an allergic reaction. However, after questioning Craig further, investigators finally got Craig to admit to attacking his son.

“He acknowledged biting the child. That he punched him in the stomach and the chest.” said Davis.