Sex with a humanoid robot will become common practice by 2025, even overtaking sex between humans, says futurologist Ian Pearson. His report on the future of sex has been published in partnership with Bondara, one of UK’s leading sex toy shops. 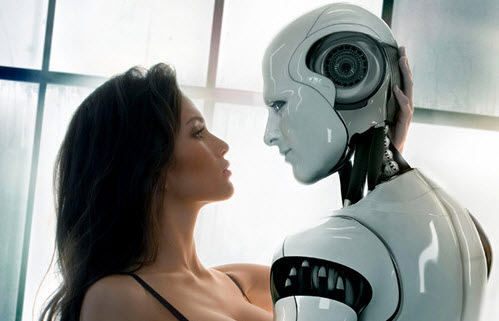 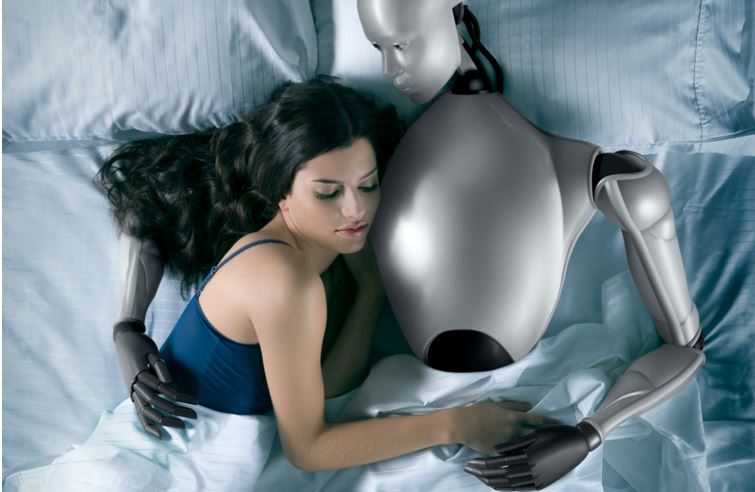 “A lot of people will still have reservations about sex with robots at first but gradually as they get used to them, as the AI and mechanical behavior and their feel improves, and they start to become friends with strong emotional bonds, that squeamishness will gradually evaporate, While some people will enthusiastically embrace relationship-free robot sex as soon as they can afford one, as early as 2025, it won’t have much chance of overtaking sex with humans overall until 2050.” said Pearson 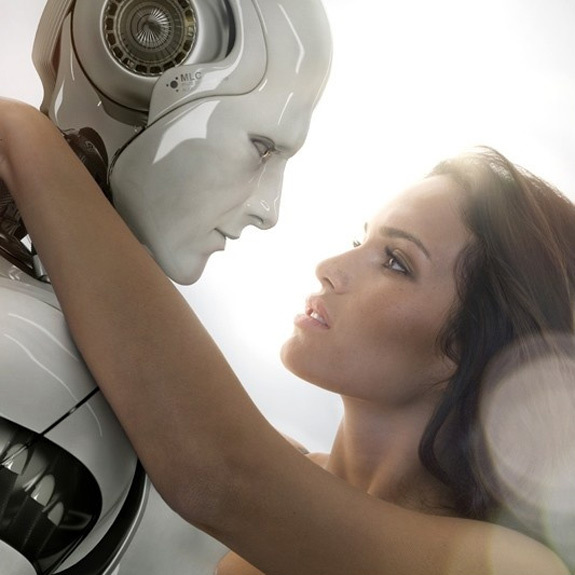