Home News Global News Police Wouldn’t Do It, So Kidnap Victim’s Family Kicked Down Door And...

Despite the fact that the cops had been called, this family felt that the cops were not taking their kidnapping case seriously enough. That’s when they decided to take matters into their own hands… 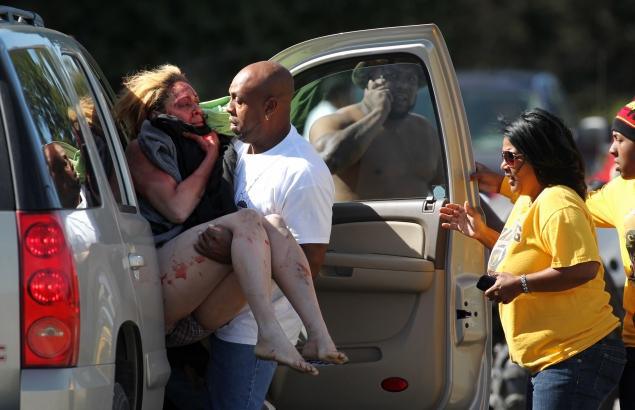 The victim’s cousin found the abandoned house where his kidnapped relative had been taken and kicked the door in! He then entered the house, shot and killed her kidnapper!

Detectives on the case say that the shooting has been ruled a justifiable homicide by the Lafayette Parish Sheriff’s Department. 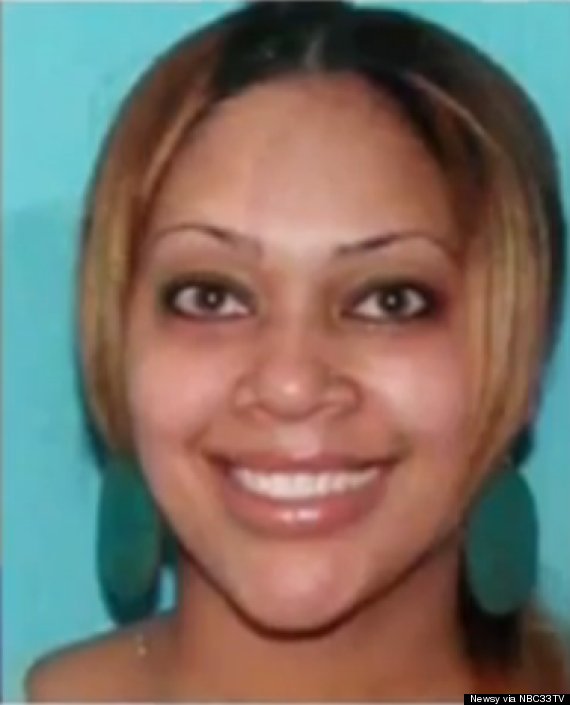 The man (cousin) claims to have heard screams coming from the abandoned house where he thought his cousin was being held.

Sheriff’s Capt. Kip Judice says that he broke the door down and saw the kidnapper stabbing his 29-year-old cousin Bethany Arceneaux. He drew his legally-owned handgun and fired several shots.

The kidnapper turned out to be Scott Thomas. Arceneaux had a restraining order out against him, after the two had parted ways years ago. 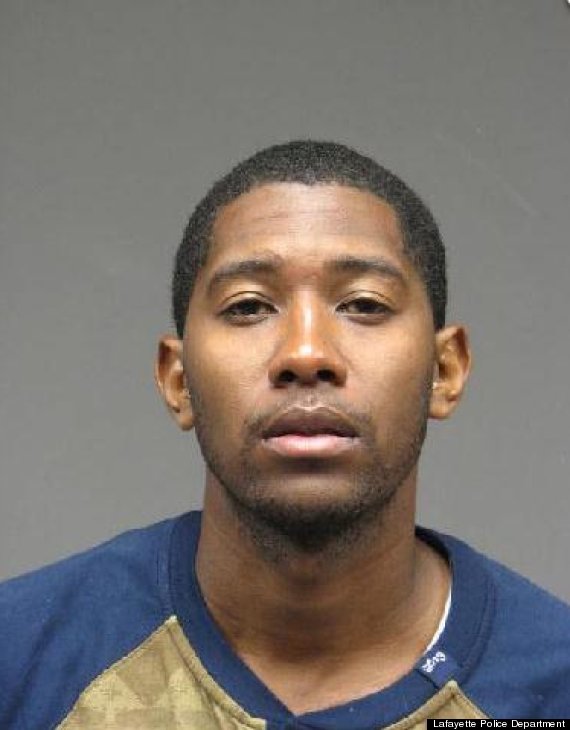 Arceneaux was injured from the initial stab wound that Thomas inflicted before being shot. She was hospitalized and expected to recover.

Arceneaux disappeared Wednesday night and Thomas’ car was found at the same time abandoned behind a cane field.

Police say they did a search in the area around the cane field with bloodhounds, but came up with nothing.

That’s when the family decided to canvas the area themselves Thursday and Friday, looking around abandoned buildings where the kidnapper might have taken her.