Jamaican artist Desmond Ballentine, more popularly known as Ninja Man seem to have gone through hell and came back, what with his court case and all of that.

The artist has a whopping 29 kids allegedly by 28 different women, one of whom is involved in the same case he is going to court for- and another who is gay.

Ninja man recently distances himself from his son after the media began buzzing with a video of his son and a car load of fellow gay men on scene at a political motocade. He made it clear that he had nothing at all to do with his son.

Here are photos of him: 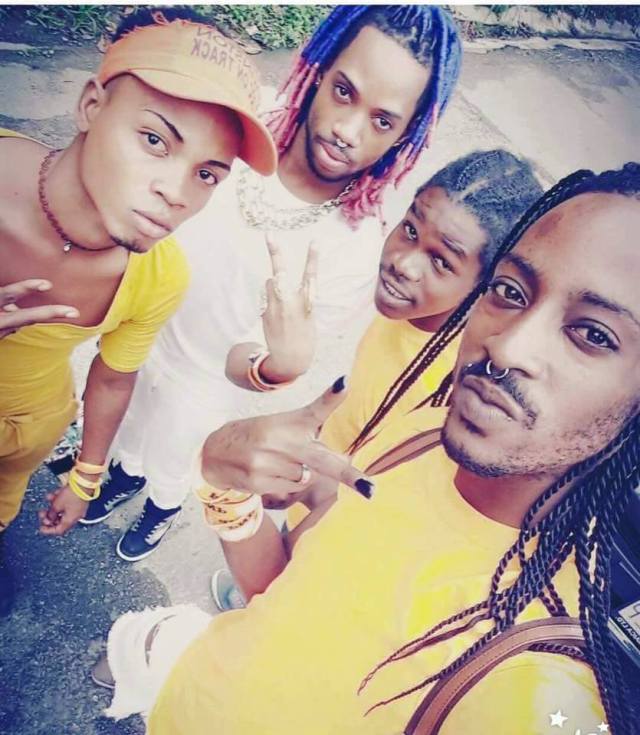 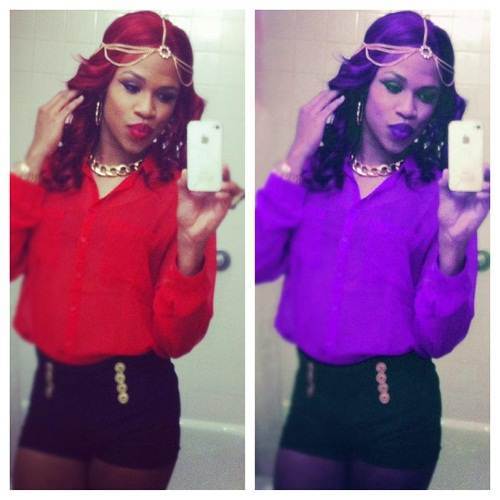 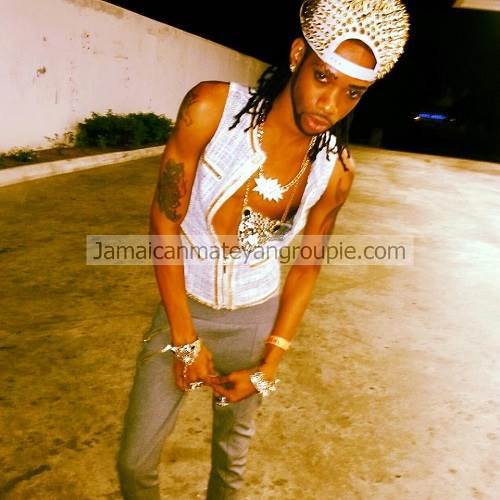 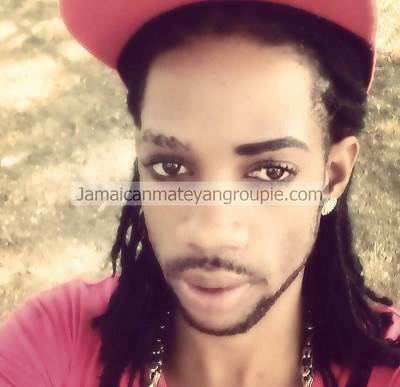 WATCH VIDEO BELOW OF NINJAMAN’S SON