Residents from the communities of Olympic Gardens and Bay Farm Villa in St Andrew are now in a tense mood following a drive-by shooting on Saturday night, which is the latest in a string of violent activities plaguing the areas. 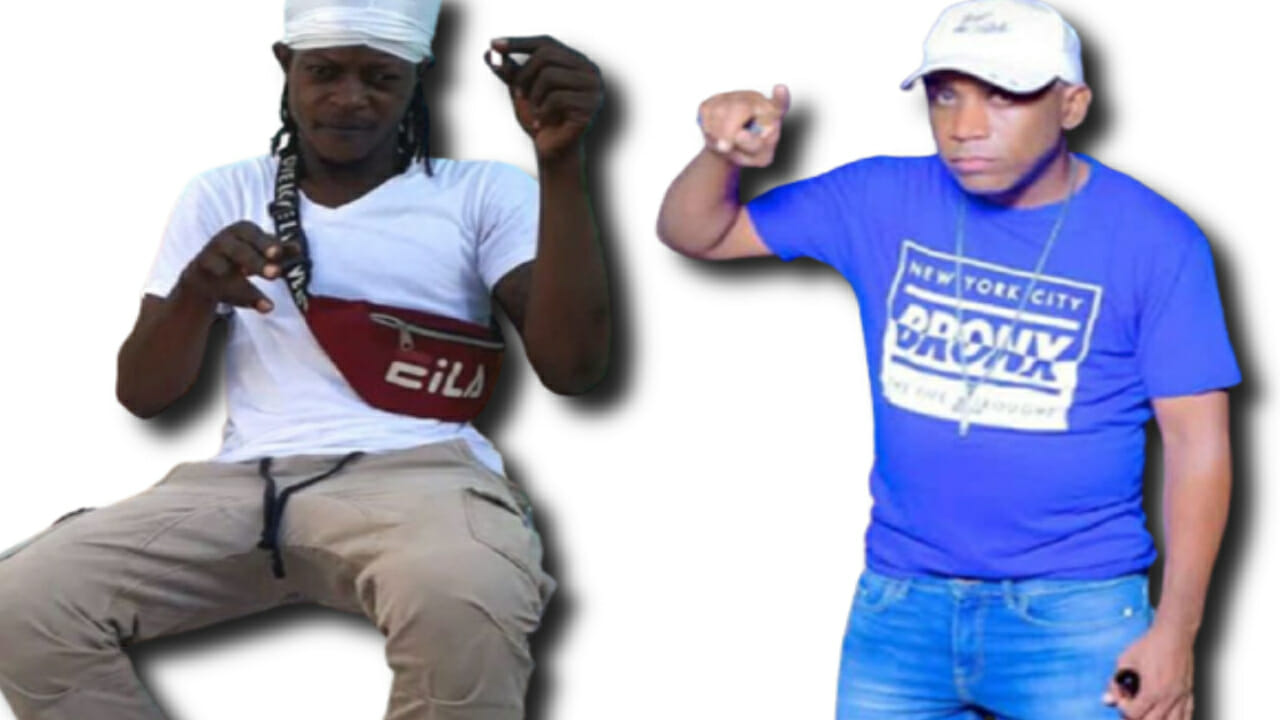 In the deadly rampage, which lasted for about five minutes, two men were shot and killed and five others injured. The police believe it was the latest episode in a year-long simmering feud between rival gangs from Bay Farm Villa and Tower Avenue.

The police said that the victims of Saturday’s attack were walking home from a party — almost an hour after the 8 p.m. islandwide curfew started — when a dark coloured motor car drove up and occupants opened gunfire at the group. Barnett was hit all over his body, while Clarke was shot in the chest. One of the five persons injured was shot in his penis.

Barnett’s father, Delroy, who described his son as hard-working, was in shock when spoke with him yesterday.

“A Friday mi deh yah a do some work and couldn’t find one of mi tools dem, and mi go page him bout it. Wi did deh a run joke as usual till him beg mi a bills ($100) fi buy supn fi drink. A 3 o’clock dis mawnin police ask mi fi come identify mi son a morgue. All now mi cyah believe,” the distraught-looking father said, while his neighbours provided comforting words.

Barnett, 26, fathered an eight-year-old boy, and was said to be getting ready for the birth of his second child.

A few blocks away, family members of Clarke were at a loss for words as the reality of not seeing their much-loved relative began to soak in.

“He was helpful to everyone in the Bay Farm Villa community. Just look around and see the amount of people here gathered, it is to show that he was someone who everyone liked. We don’t know what to feel right now, we are just hoping to find the strength to carry on,” said one relative.