Producer Notnice said he is not surprised ‘others’ have put out similar work to his latest project. 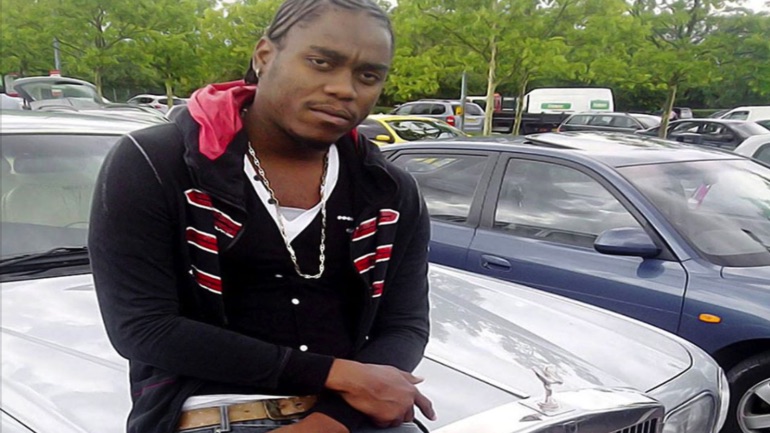 Notnice says he doesn’t feel offended, as he explains: “Dem affi run wid di wave, El Chapo, did too hot. All a di artiste dem weh voice pan it (Life’s Path) must see say it sound similar too, but maybe a because me nuh voice every artiste. Some a di artiste dem maybe did wah voice pan the El Chapo Riddim, but never get a chance to, so dem get ‘El Chapo cousin’ and jump at the opportunity,” he said.

“It good say me can inspire other producers out there innu, but dem fi just gimme me credit and stop gwaan like dem tek people fi fool.”

Notnice told The STAR that he usually doesn’t give more attention than is deserved to such acts, but expressed that this time around he felt the need to address the issue, as he believes there was no effort from the other party to make the riddim look or sound different in any way.

“It happen all the while, but I think this one is the most plain one,” he said. “Other people do it and kinda mask it one way, but not dah one yah. I think dem did a try make it sound more like it than try fi mask it.”

Before speaking with The STAR, Notnice had taken to social media to address the issue. Using a snippet of Wayne Wonder’s hit, Searching Dem Searching, the producer subtly addressed the matter for the first time on the weekend.

The STAR has been unable to get in touch with a member of the Good Good Production team to speak on the matter, however, following Notnice Record’s post on the weekend addressing the issue, Good Good Productions seemingly clapped back with a post of their own. Using a piece of Masicka’s latest song on the Life’s Path Riddim, the label simply stated, ‘dem nuh happy fi we’.