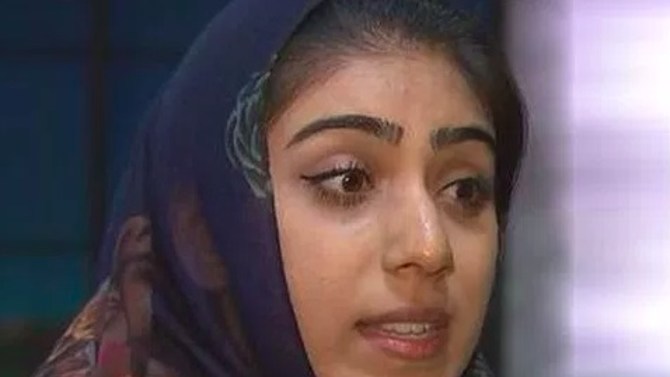 A Virginia woman was reportedly fired from her job because she refused to take off her hijab at work.

Najaf Khan was hired as a dental assistant at Fair Oaks Dental Care in Fairfax County, Virginia, and on her third day decided it’d be appropriate to wear the hijab because she felt confident that she would be staying in her new role for some time.

Dr. Chuck Joo, the owner of Fair Oaks Dental Care, informed her that day that she would need to take off her hijab or else she’d be fired.

“When I said that I would not compromise my religion for that, he held the door open for me and I walked out,” Khan told WRC-TV. “I was really upset. The day that it happened, I was devastated.”

Khan did not wear the scarf during her interview for the position or on her first two days of employment.

Too told WRC-TV that he does not allow religious displays on the job because he wants to keep the environment neutral. If employees want to wear hats, he said, they must be surgical hats.

“No employee should face termination because of his or her faith or religious practices. We call on Fair Oaks Dental Care to reinstate the Muslim employee and to offer her reasonable religious accommodation as mandated by law,” the Council on American Islamic Relations said in a statement following the incident.

Khan said that she would not return if she was offered her job back, as she has no interest in working with someone “so close-minded.”

Many readers defended Joo’s decision and stance on the issue, explaining that there were sanitary risks involved with wearing a hat or scarf of any kind while on the job.

“She set him up as bait! False representation at interview and first few days! Then show up wearing the hijab! Sterile conditions and protective measures must be maintained! Come on people! This is a dental office!” one Newsiosity reader commented on the site’s Facebook page.

“Did she ‘compromise her religion’ when she didn’t wear the scarf during the interview and first 2 days? Seems like she wants to stir up trouble,” another reader questioned.