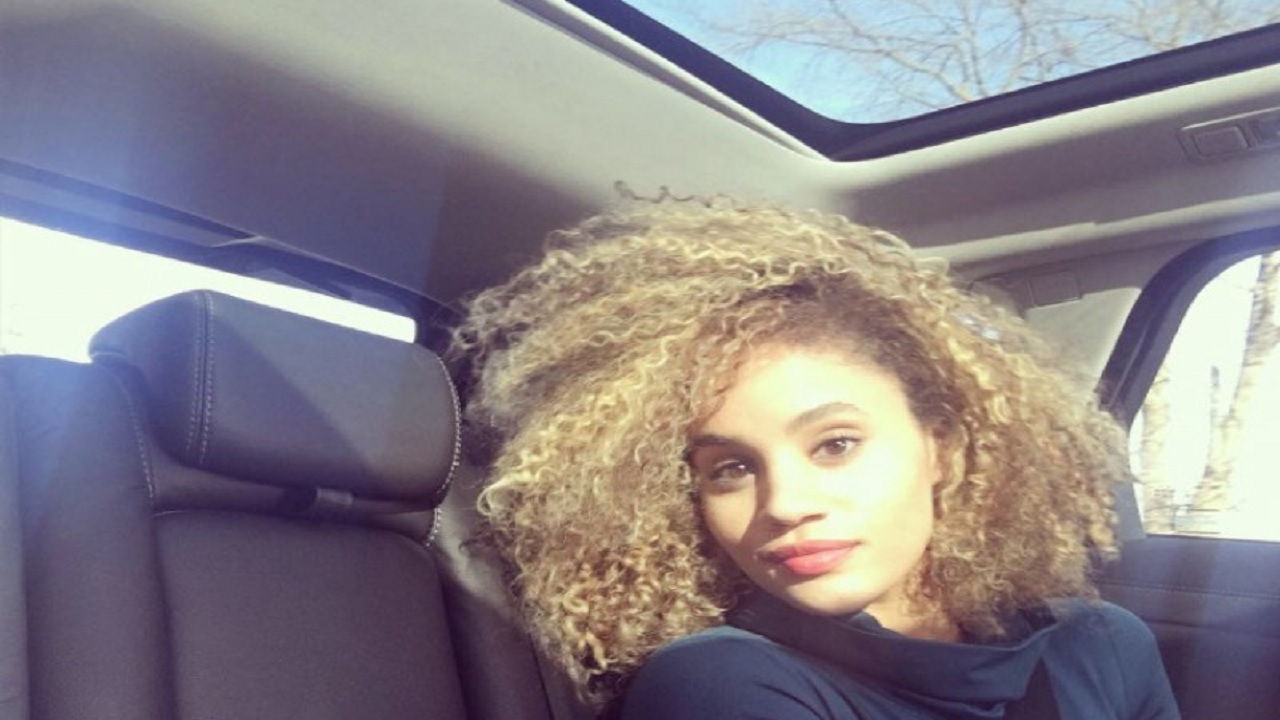 The mother of an aspiring model from New York, who was found murdered in Jamaica earlier this week, believes her daughter may have been set up by someone she knew on the island.

Desiree Gibbon, 26, was found with her throat slashed in bushes along the roadway in Anchovy, St James on Sunday morning.

According to the police, Gibbon arrived in Jamaica on the 20th October and was given a three months stay in the country. Since her arrival, she had obtained a Tax Registration Number (TRN) and was actively seeking employment, investigators said. 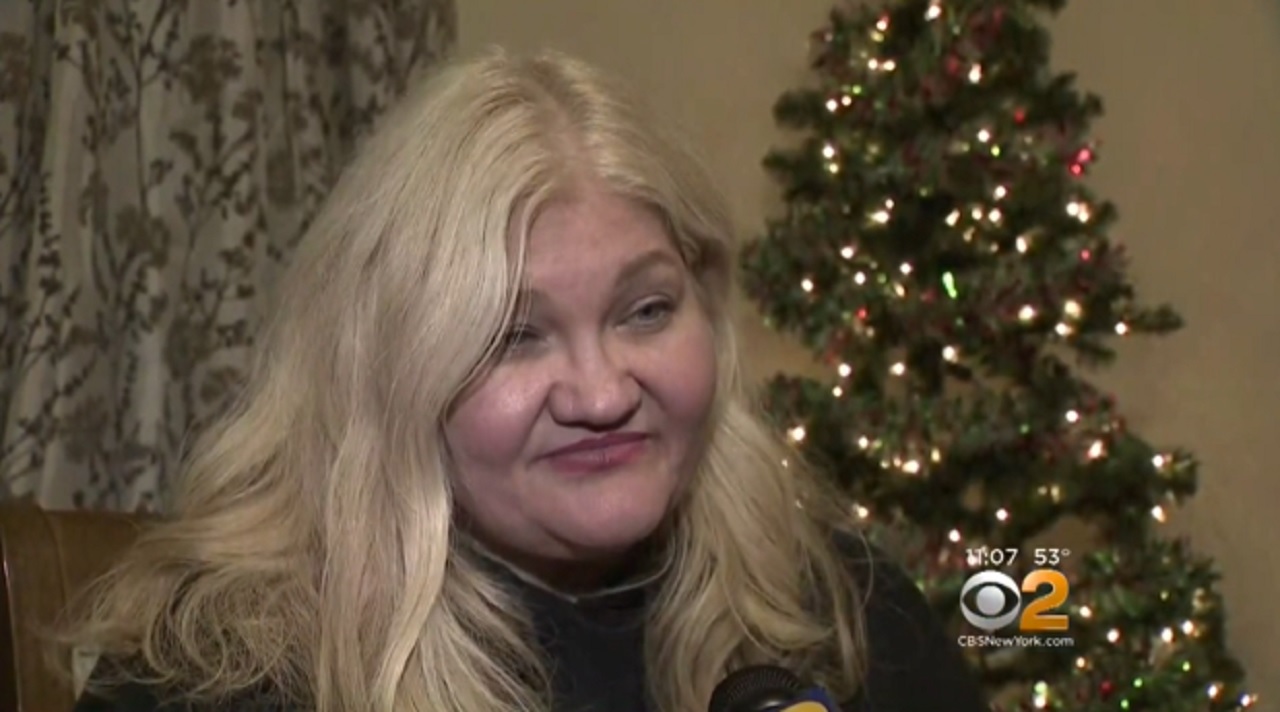 Gibbon’s mother told the media in the United States that her daughter had been staying at the family’s resort in Montego Bay with the hopes of making a documentary in Jamaica. She told CBS New York that her daughter made friends on the island, and insisted that she would never go out at night alone.

“My belief is it was a cold, calculated, planned out murder… It wasn’t a random act of violence. It is somebody she knew, somebody she trusted, and somebody who betrayed her,” Andrea Gibbon, the distraught mother, said.

Desiree Gibbon’s parents are expected to arrive in Jamaica on Friday to speak with investigators. The family has also set up a GoFundMe account to help with flying her body back to New York and funeral expenses.