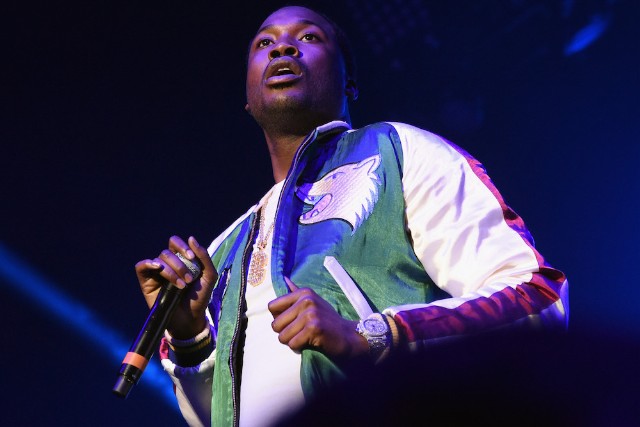 CBS 3 Philadelphia reports that Meek Mill has been sentenced to two to four years in jail for a series of probation violations. The violations include being arrested for assault for a fight following a St. Louis flight in March and for reckless endangerment for driving his motorcycle in New York back in August. Both of those charges have since been dropped.

Meek Mill had been serving probation since he was convicted of drug dealing and gun possession back in 2008. He spent the latter half of 2014 in jail after failing to report his travel plans and provide his probation officer with a working phone number. In 2016, Meek served 90 days of house arrest in 2016 for unapproved travel. Since that arrest, Meek Mill has released his album Wins & Losses.