While our black brother, Floyd Mayweather is spending millions of dollars on ashawo and strip girls right in his house, 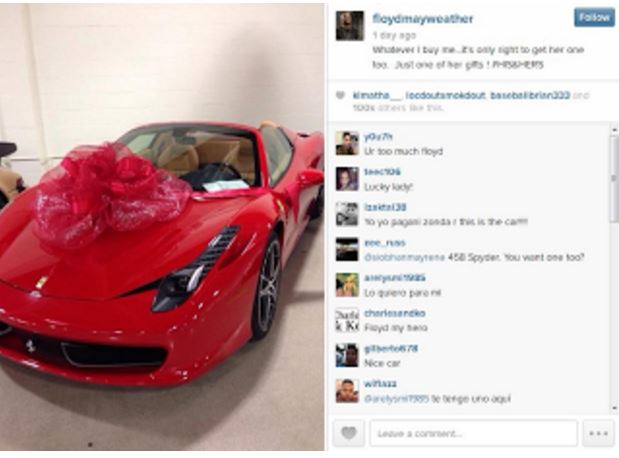 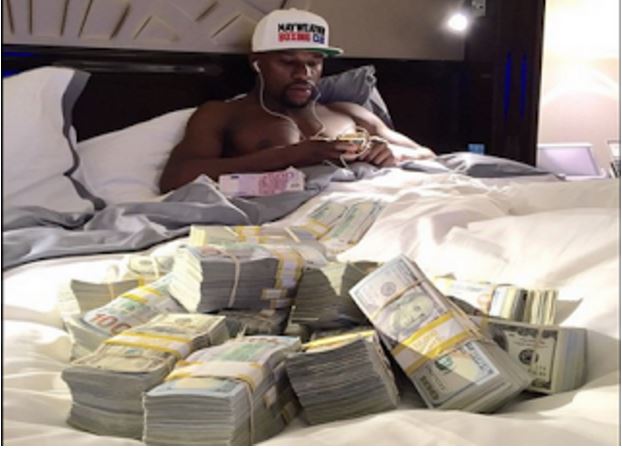 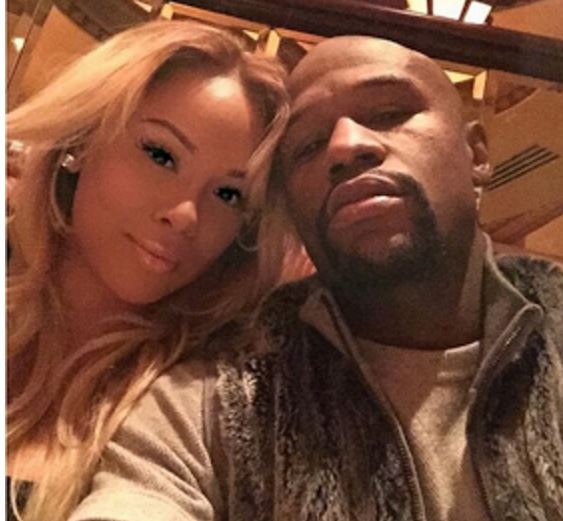 is spending on churches and the poor.
As you read this, Many has built hundreds of houses for the poor in his hometown in Philippines. He said he loves giving to the poor and this is accordance to the words of God in the scriptures. The picture above is one of such houses he built. Manny Pacquiao confirmed it and wrote:
I’m so happy giving this houses free to my

constituents in Sarangani Province from my own pocket more than thousand families are the beneficiaries. and i’m still building more because i always believe what the bible says; 1 Peter 4:8-10 NIV

8] Above all, love each other deeply, because love covers over a multitude of sins. [9] Offer hospitality to one another without grumbling. [10] Each of you should use whatever gift you have received to serve others, as faithful stewards of God’s grace in its various forms. Thank you Lord for everything even

some people are criticizing me but I’m still happy because you live in me.– black men hardly make any serious or great invention, we just like to dey enjoy. Sigh!