Louisiana Mom Who Poisoned Down Syndrome Baby Sentenced To 40 Years

A Louisiana mom confessed to adding a mixture of perfume and hand sanitizer to her baby’s feeding tube – an action that resulted in the death of the toddler. 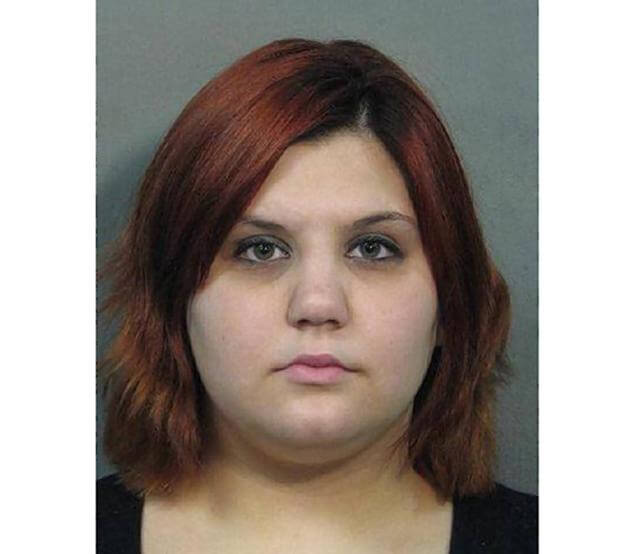 22-year-old Erika Wigstrom was sentenced to 40 years in prison without the possibility of probation after she pled guilty to manslaughter in the 2014 death of her 17-month old son, Lucas Ruiz.

Wigstrom’s son was born with Down’s Syndrome along with a critical heart disease that required him to have surgery and a feeding tube placed.

According to prosecutors, Wingstrom first attempted to kill Lucas in 2012 by injecting perfume in the baby’s feeding tube while he was in the hospital recovering from a surgery.

Less than two years later, Wigstrom added a concoction of hand sanitizer and perfume to her son’s feeding tube which resulted in alcohol poisoning and his death. 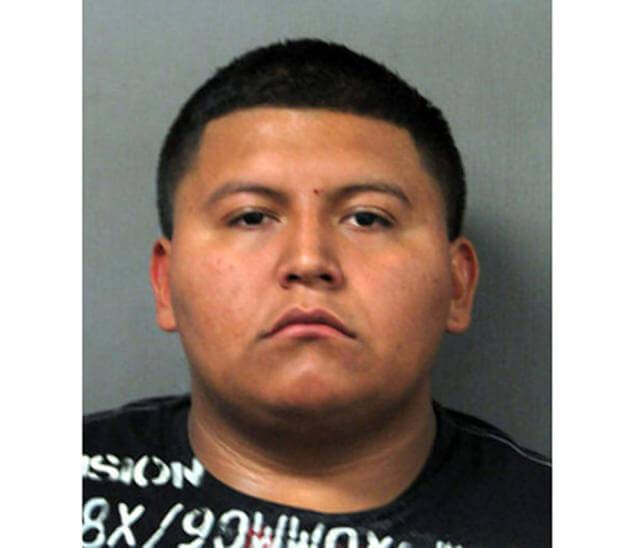 The father of the toddler, Cesar Ruiz, also confessed to running Rum through his feeding tube, however he was only charged with criminal mischief.