Home News Global News She Looked Like She Was Pregnant With 10 Babies. Then Doctors Showed...

You go on a diet but start to gain weight. But you notice your arms and legs are getting thinner – just not your midsection. You may wonder what is happening. Certainly, a diet wouldn’t cause this to happen – right? Right.

A young woman in Mexico was experiencing this very thing.

The unnamed twenty-four-year-old woman from Mexico looked pregnant in less than a year – but she wasn’t pregnant. 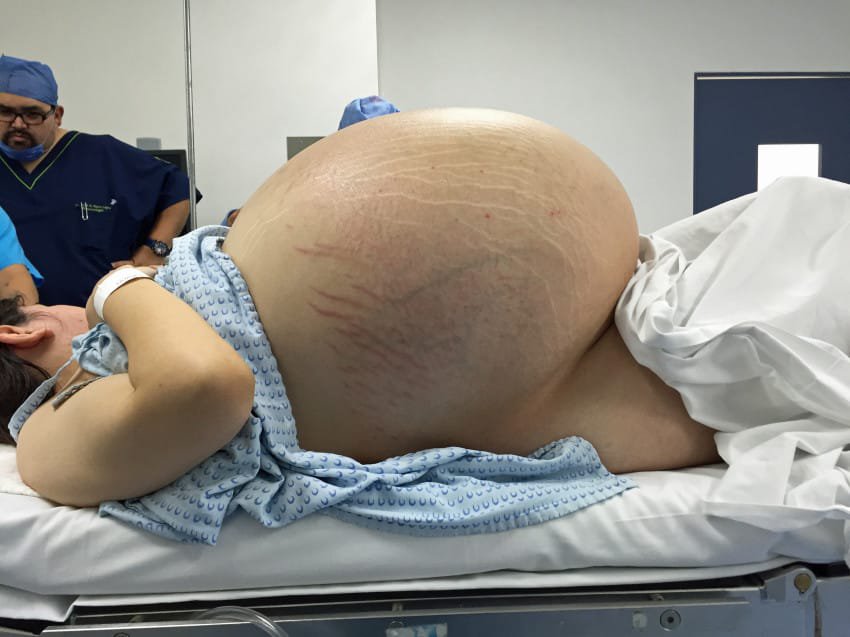 She went to the doctor, and the scans showed that she had an ovarian cyst! 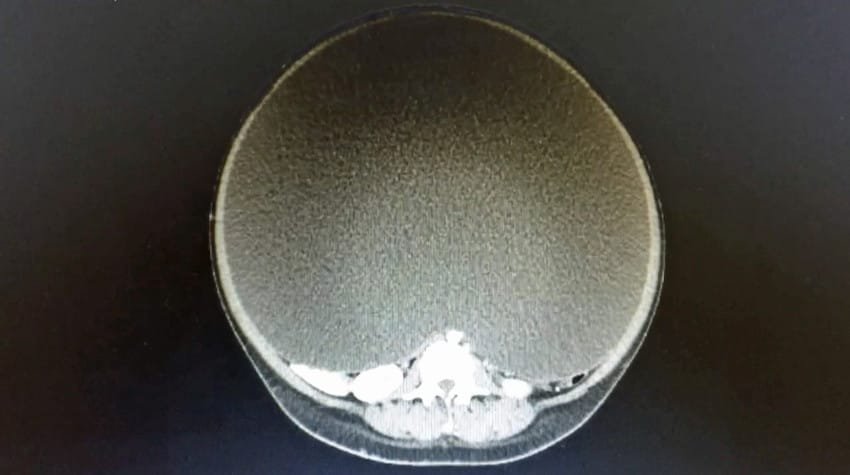 By the time she was seen by her doctors, the cyst was a staggering 70 pounds. 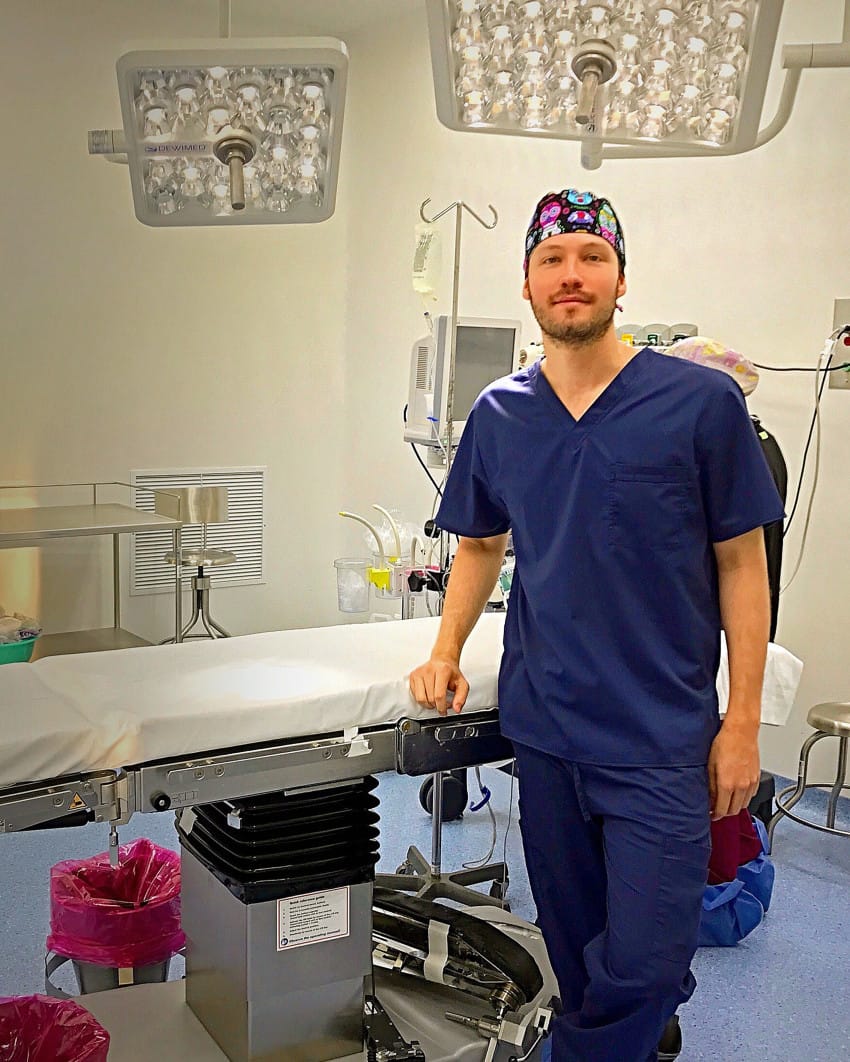 The size of the cyst was making it hard for her to breathe, walk, and eat. The cyst was crushing her insides. Dr. Erik Hanson Viana removed the cyst in one five-hour procedure. 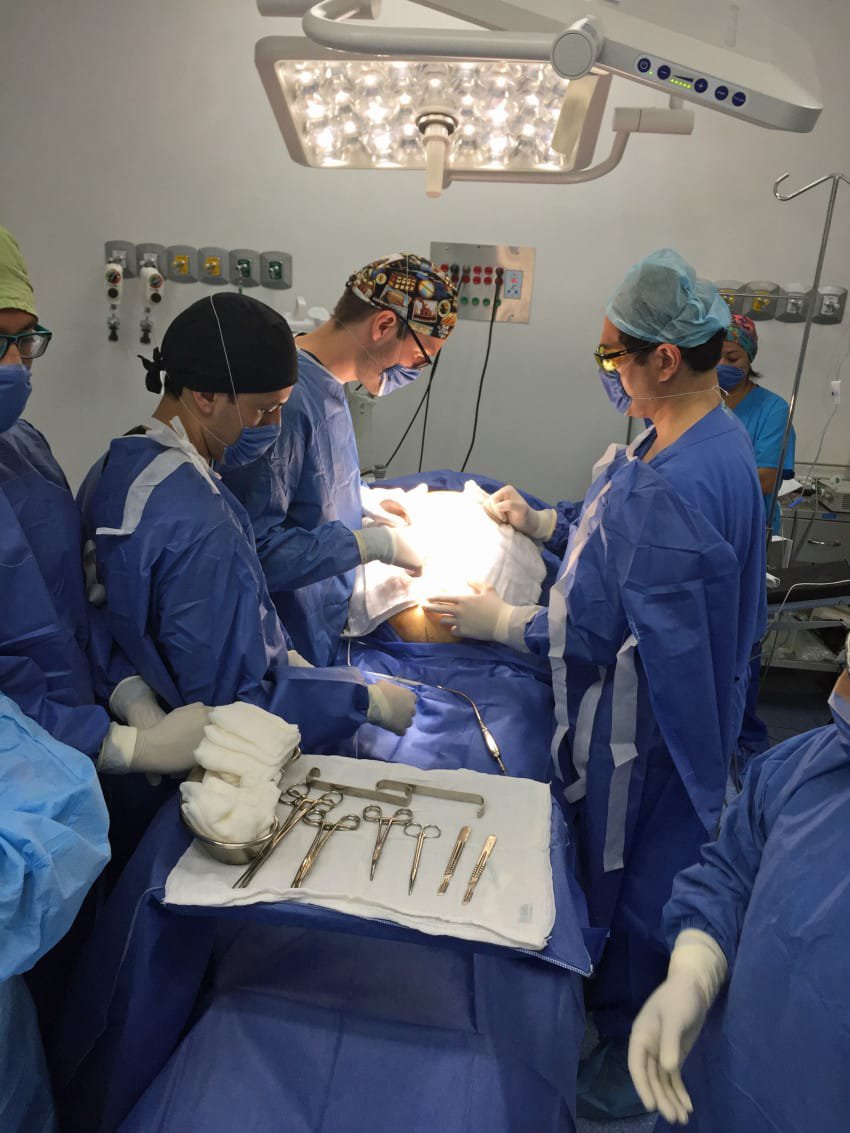 Some of the images below are graphic and not suitable for everyone. 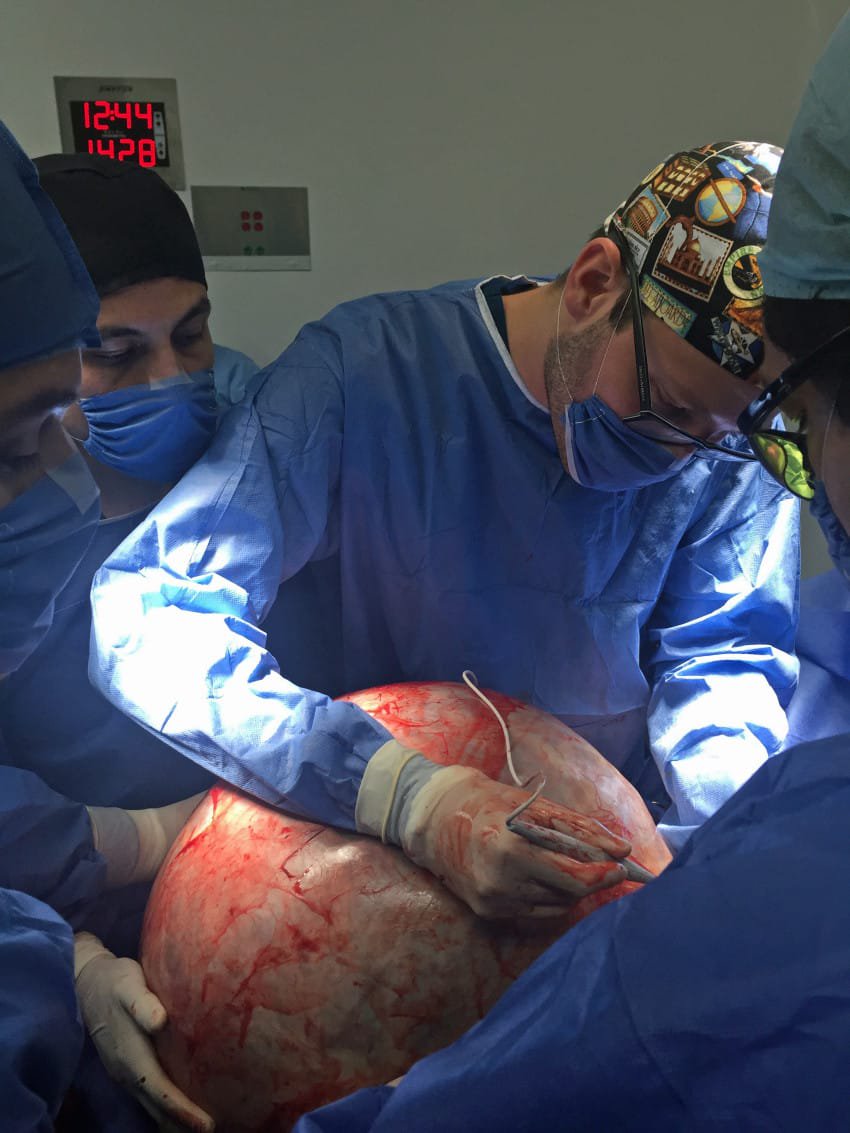 The cyst had grown so large that took up about 95% of her abdomen. 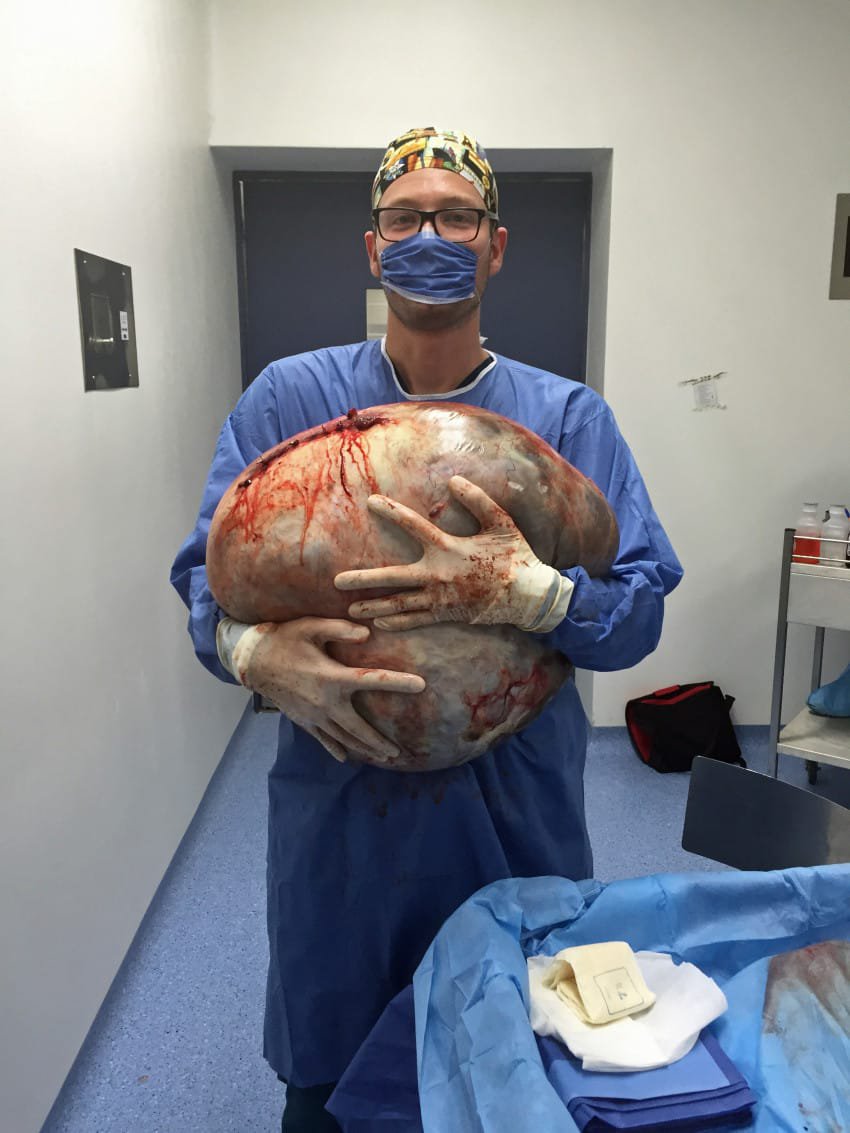 Why didn’t she go to the doctor sooner? Two days after her surgery, the woman was able to walk out of the hospital! 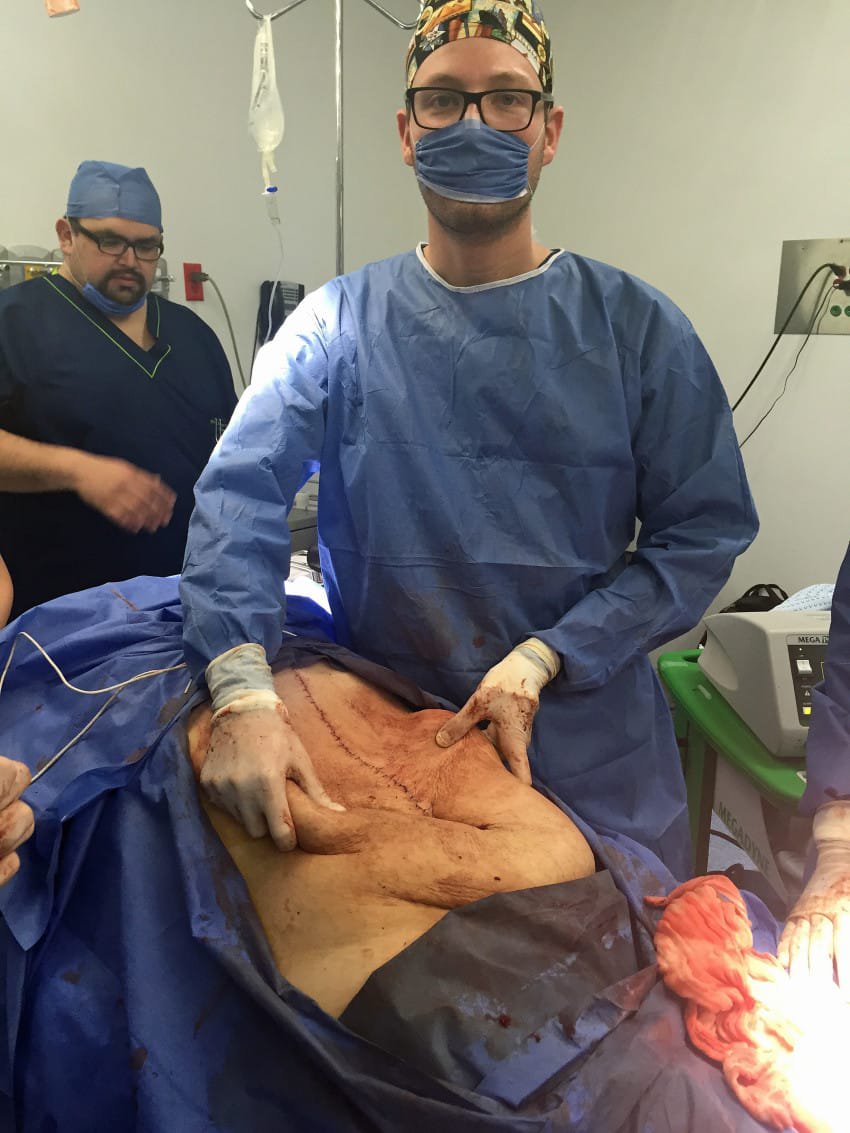 Six months after her surgery, she is completely healed. WebMD reports that most ovarian cysts are harmless – and many women will have ovarian cysts but may never know. 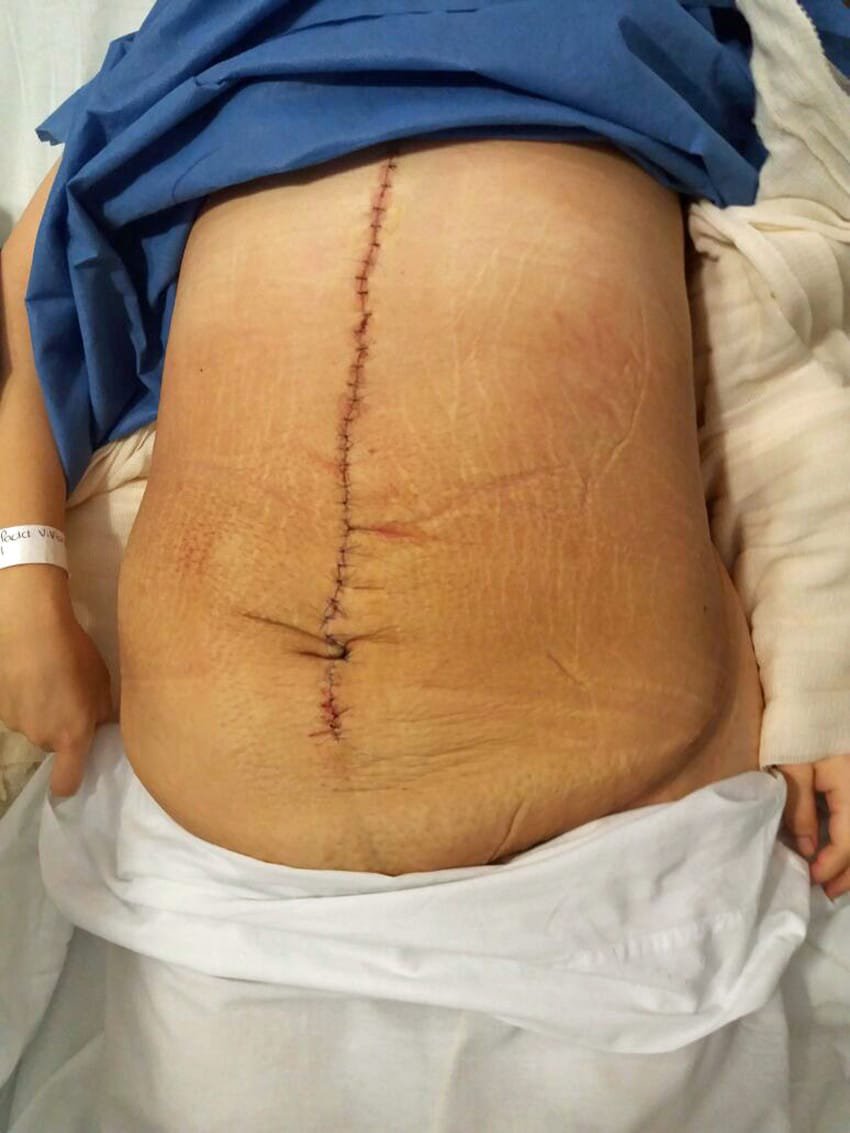 Most ovarian cysts will go away without any medical treatment. If you feel pain during sex, heaviness in your abdomen, pain in your pelvic area during bowel movements, or a dull ache in your pelvic area – be sure to see your doctor. You don’t need a 70-pound cyst growing inside you!