Lil Wayne is certain he is not the father of a 15-year-old boy he was ordered to pay child support for last year.

Wayne says he never even slept with the child’s mother. 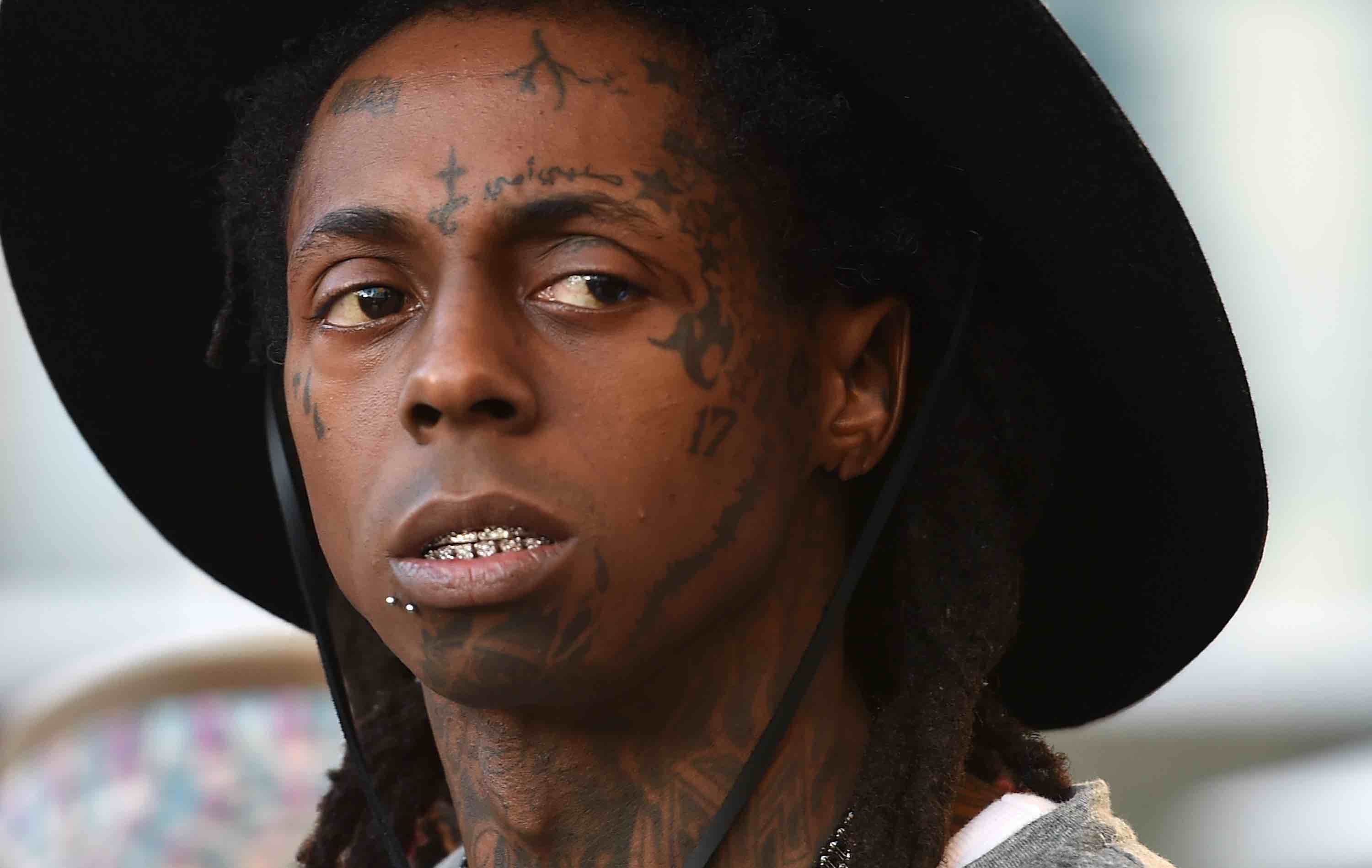 According to court documents obtained by The Blast, Wayne is demanding a new trial in the paternity case filed by a Louisiana woman.

Back in 2015, a woman named Keiotia Watson filed a paternity suit against Wayne claiming the rapper was the father of her 15-year-old son, Dwayne, whom she named after his alleged father. The woman said she had sexual relations with the rapper during the month of June 2001 and as a result became pregnant.

She sued in August of 2015 demanding a court order stating Wayne is the legal father and child support. He never responded to the case and she filed for a default judgment in October 2015.

The judge in the case granted her motion and ordered the rapper to pay $5,000 a month in support, which was to begin in January 2016. He also ordered Wayne to cover the kid’s medical insurance.

In the newly filed docs, Wayne says he was never served with the legal papers and that’s why he never showed up to court. He claims Watson obtained the judgment by fraud, saying the allegations in her complaint are false and do not prove he is the father.

Wayne is requesting the court order a paternity test and to set aside the monthly support.

Wayne signed a declaration in which he says, “I did not engage in a sexual relationship with Keiotia Watson in June of 2001 or at any other time”.

He adds, “In June of 2001 I was residing in New Orleans, but my professional commitments required me to travel a great deal throughout the United States. I do not believe it is possible that I am the biological father of Dwayne Brown. I have never acknowledged Dwayne Brown as my son, nor was I ever made aware of his birth until I was served with the petition” filed in August.

Wayne does say, “I am the loving father of four (4) children, all of whom I provided support for since birth. Up until now, I have never been involved in a child support case.”

The judge set a hearing for next month and ordered Watson to appear to explain why Wayne’s motion should not be granted.

Maury has offered to help.

.@LilTunechi enough with this DNA drama. A DNA test is only a tweet away…Uncle Maury to the rescue! #YouAreNOTtheFather #Maury20 https://t.co/sgb53OkkMz