Leon Bailey’s adopted father and manager Craig Butler has revealed he will talk with England technical director Dan Ashworth next week about his son representing England at the 2018 World Cup. 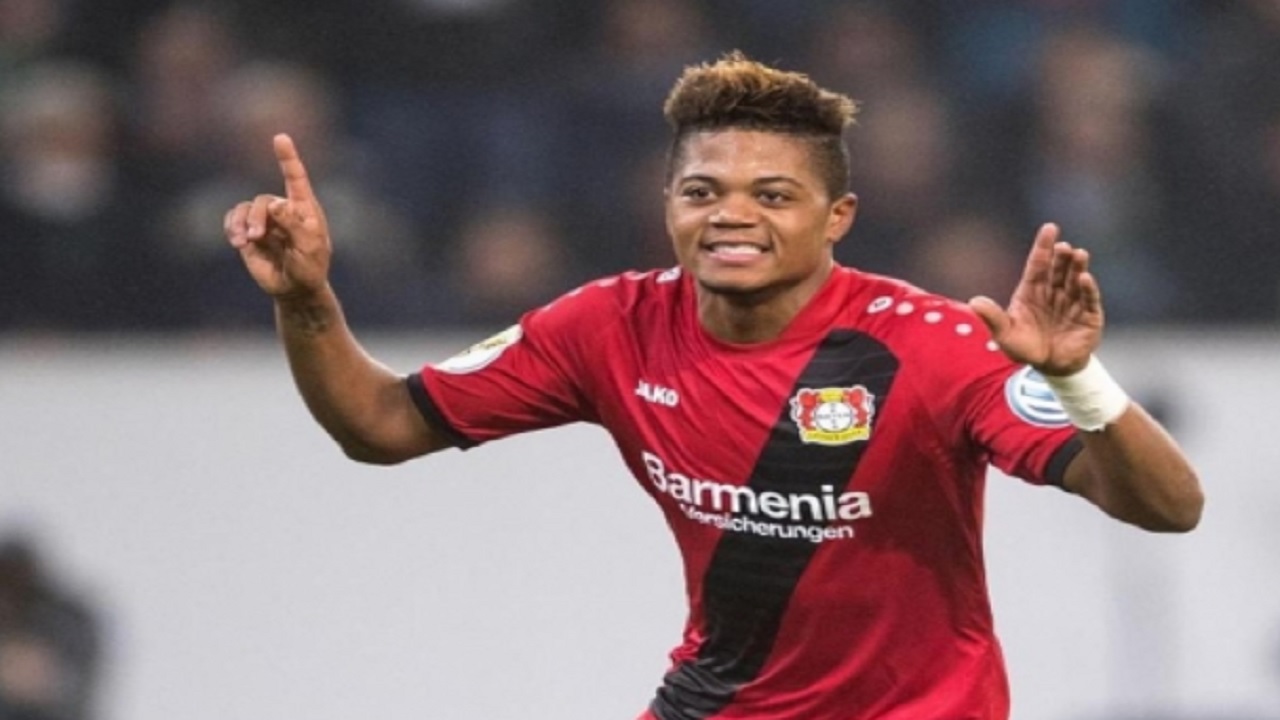 The 20-year-old Bayer Leverkusen midfielder has been a sensation in the Bundesliga this season and it has emerged this year that the Jamaican is eligible to represent England through his grandparents.

Bailey has not played for Jamaica at the senior level and is now considering his options on the international stage after rejecting his country’s invitations over the years.

Butler has claimed Bailey has several options regarding a choice of countries to represent, although recent reports have questioned the legitimacy of those claims and they are yet to be proven.

It is claimed the Jamaican currently qualifies to play for Belgium and recently England, which he is linked to by the birth of his adoptive grandparents. Although current FIFA statutes seem to disqualify the player in such a scenario, Butler seems confident Bailey has a legitimate claim.

The manager recently rejected an invitation by the Jamaica Football Federation (JFF) for the player to be a part of the national senior men’s football team for its upcoming friendly international match against Antigua and Barbuda at Sabina Park on March 25.

“I will be speaking to Dan Ashworth at the FA next week, but now it is a definite no as far as playing for Jamaica is concerned,” Bailey said.

“That will come [going to the World Cup] we will speak to them [the FA], look at all the options and see what they have planned for my son,” he said.

“England has always been a great option, it has a lot of Jamaican players that were there before that have played for England.