Jamaican-born football sensation Leon Bailey may be in line for a shocking call-up from England ahead of the World Cup, according to British media.

The 20-year-old, who’s making waves in Europe with his performances for Bayer Leverkusen in the German Bundesliga, reportedly qualifies to represent England by virtue of two grandparents having English passports. 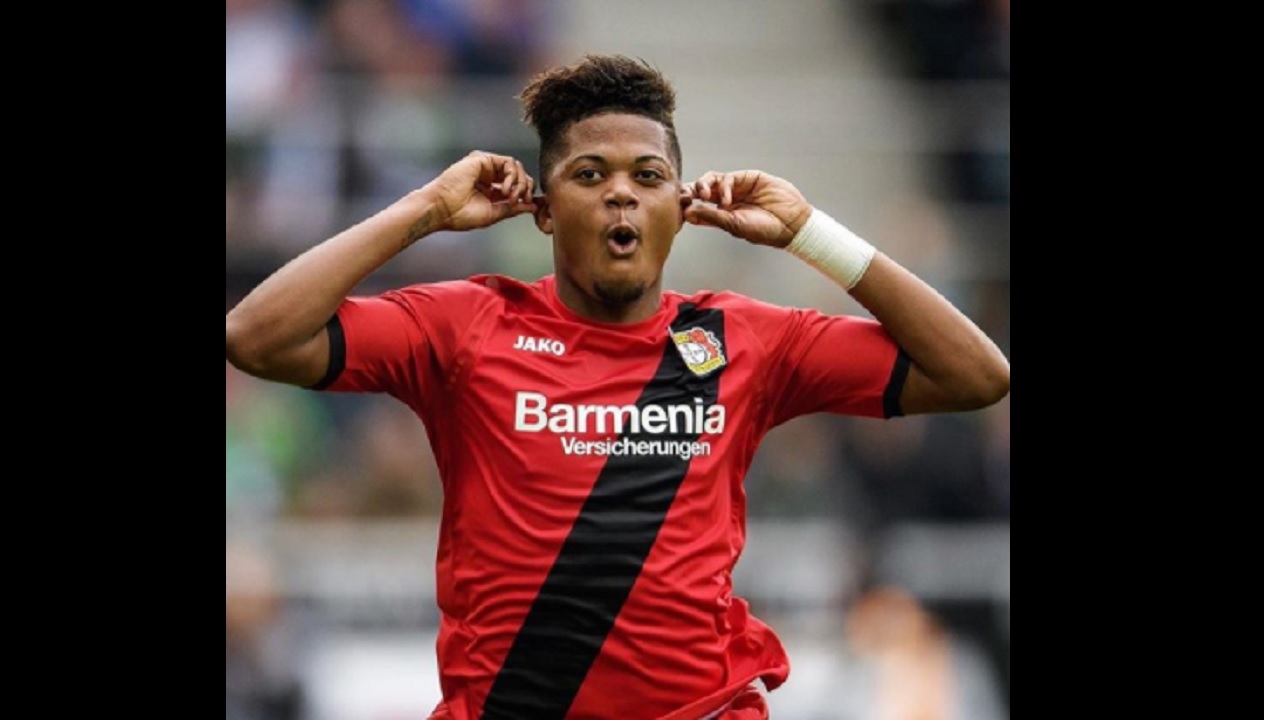 This coupled with Bailey’s refusal to pledge his international future to Jamaica over an ongoing standoff between his adopted father/agent Craig Butler and the Jamaica Football Federation (JFF) has created an opening for the English FA to lure the highly rated player to the ‘Three Lions’.

“Football Association bosses are understood to be working hard to convince him to represent England at international level,” reported The Sun newspaper based in the United Kingdom.

“(England coach) Gareth Southgate is believed to have sent scouts to watch him in action for Leverkusen this season… And the Kingston-born player is under consideration to be included in the squad for the final two friendly matches before the World Cup squad is named,” according to the report.

It is also being reported that the FA is hoping that Bailey’s strong friendship with England international Raheem Sterling, who is also Jamaican-born, will help their cause.

Bailey has represented Jamaica at the Under-23 level but has refused to make himself available for the senior team amid the continued disagreement between the JFF and Butler.

Butler has repeatedly indicated that he would not allow any players from his Phoenix Academy club to represent Jamaica if he did not have a role in the process.

Last October, Bailey was prevented from representing Jamaica against Saudia Arabia because Butler had pointed out during a meeting with members of the JFF and head coach Theodore Whitmore, that he wanted other players from his club – Phoenix Academy – to be invited to the team.