The former heavyweight world champion Lennox Lewis has given a guided tour of his luxurious mansion in Jamaica.

The home which he calls the ‘Lion’s lair’ located in the Tryall Golf Club resort in Hanover offers stunning views of the Caribbean Sea. 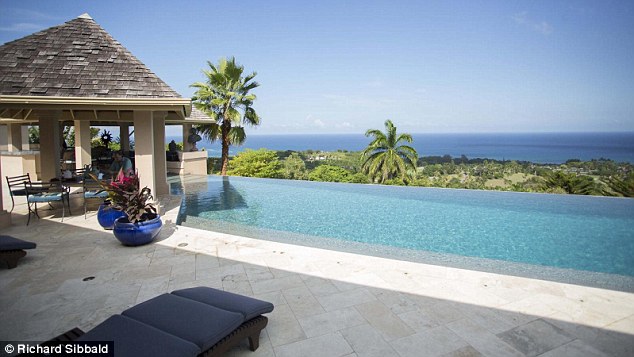 Lewis, who won a gold medal for Canada at the 1988 Olympics in Seoul before going on to enjoy huge success as a professional, says when he came looking for houses he saw a lot of colonial houses along the way and he didn’t like the idea of buying one. 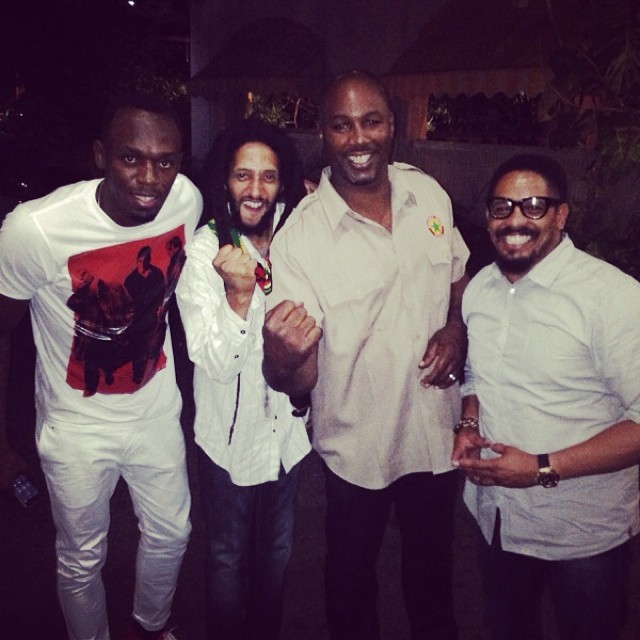 So he went and got his architect from Chicago to help him design the indoor-outdoor themed mansion. Properties on the impressive resort, which also overlooks the beautiful Montego Bay, sell for upwards of £4million.

In the feature interview, Lewis, who recently turned 50 years old, talks about his passions, his current projects, his eloquent home in Jamaica, his involvement with Marley Coffee, his love for the game of chess, and his commitment to put Canadian boxers on the world stage.

Lewis won 41 of his 44 professional fights during an illustrious career, famously beating names such as Evander Holyfield, Mike Tyson and Wladimir Klitschko along the way. 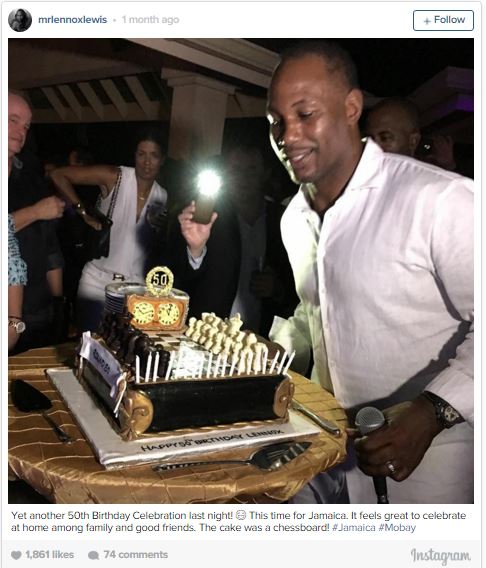