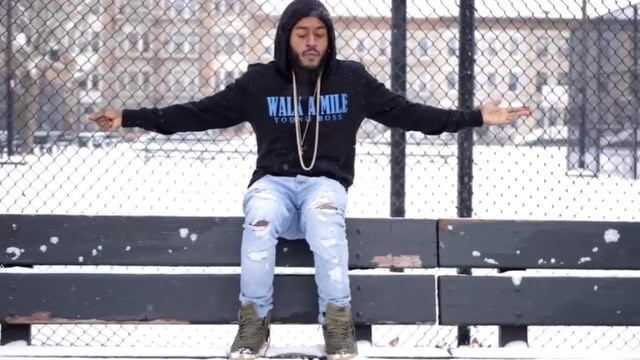 The 15-track album inspired by his recent nasty fallout with his mother and sister made its debut at the number five spot on the Billboard Reggae Charts this week.

The outspoken entertainer says his latest achievement is a living testimony that key players in the music industry should never turn their backs on artistes when they are down.

Khago says he is very proud of ‘Walk A Mile’ as he did the album all by himself as somewhat of a farewell project.

According to the ‘Nah Sellout’ deejay, he got no support from the industry, media, producers or record labels when working on the album. The entertainer said he was motivated to do the album after he saw the growing support from his fans who he calls ‘Khagonians’ on social media.