Home News Global News Katy Perry ‘saddened’ as her shoe line is taken off shelves for...

The singer has since removed the two offending shoe styles from her website after facing widespread criticism on social media. 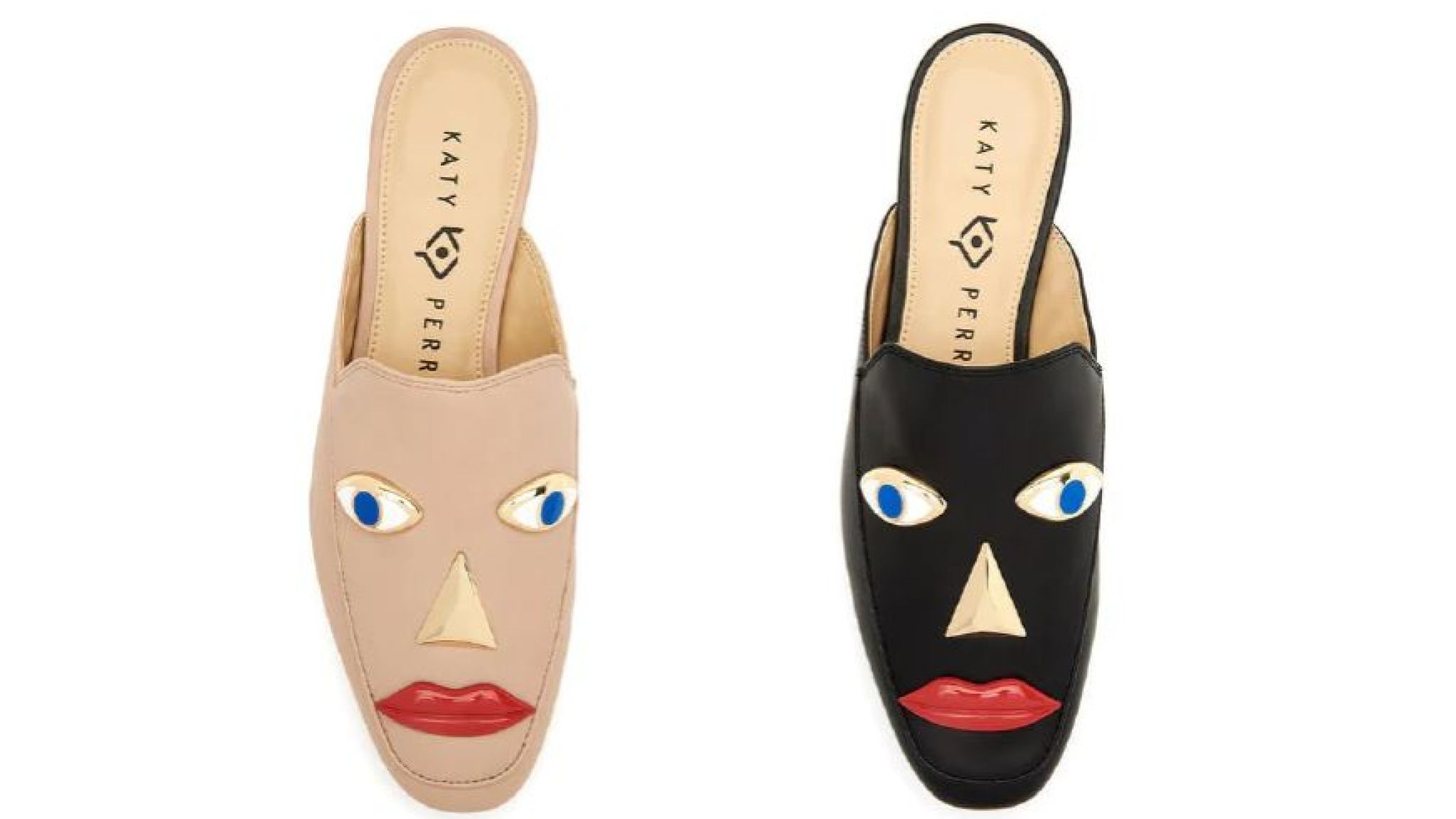 Katy Perry has apologized after her shoe line was heavily criticized for evoking racist imagery in the form of blackface.

The shoes were on sale in US retailers including Walmart, but have been removed following the backlash. 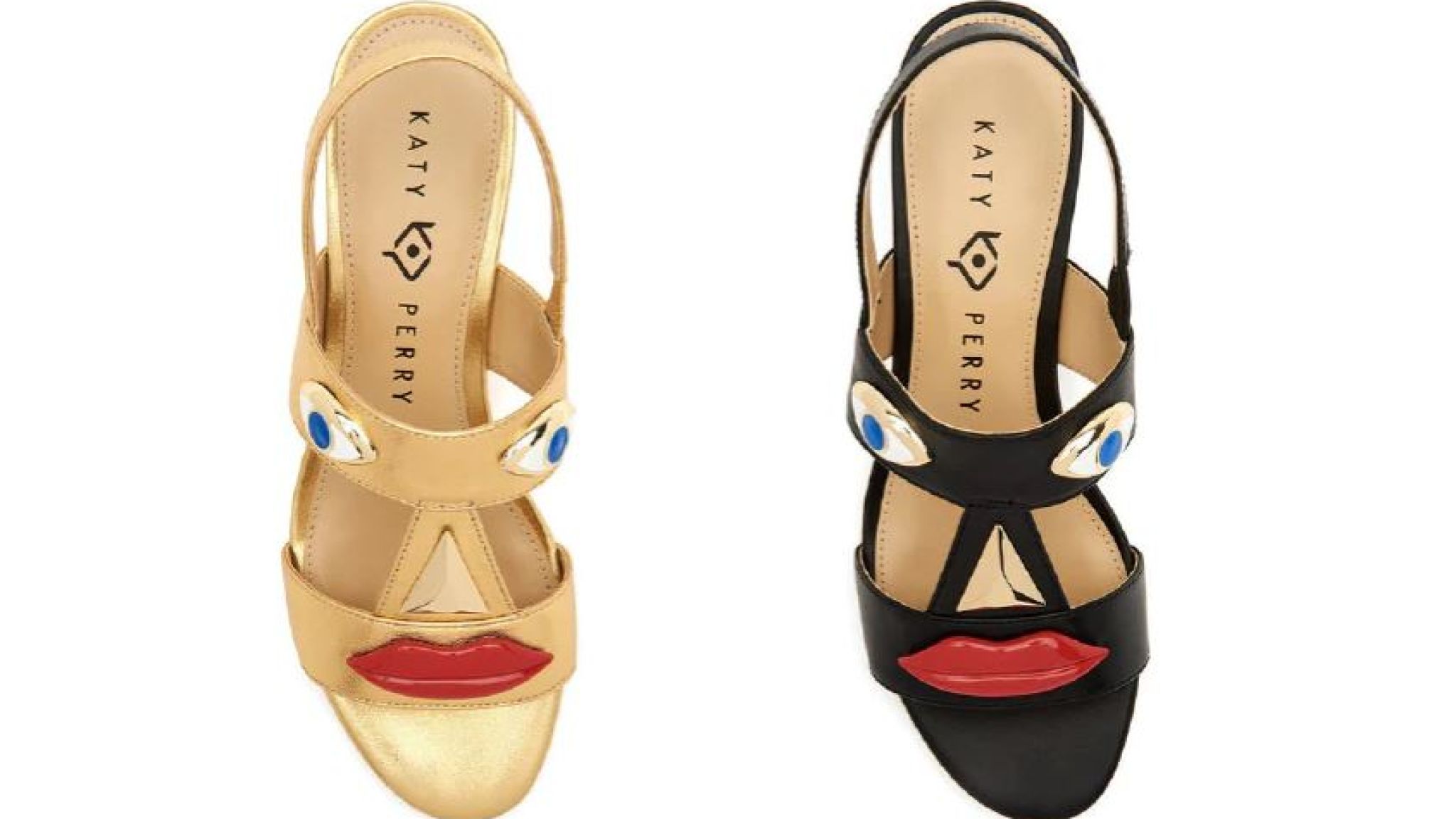 A spokeswoman for Perry told Sky News that they have been

“saddened” by the negative response to the shoes, which were supposed to be a nod to modern art.

“The Rue and The Ora were part of a collection that was released last summer in nine different colorways (black, blue, gold, graphite, lead, nude, pink, red, silver) and envisioned as a nod to modern art and surrealism,” the spokeswoman said.

“I was saddened when it was brought to my attention that it was being compared to painful images reminiscent of blackface.

“Our intention was never to inflict any pain. We have immediately removed them.”

Perry’s shoe line is available to buy at House of Fraser in the UK, though the department store confirmed it has never stocked the Rue and Ora styles. 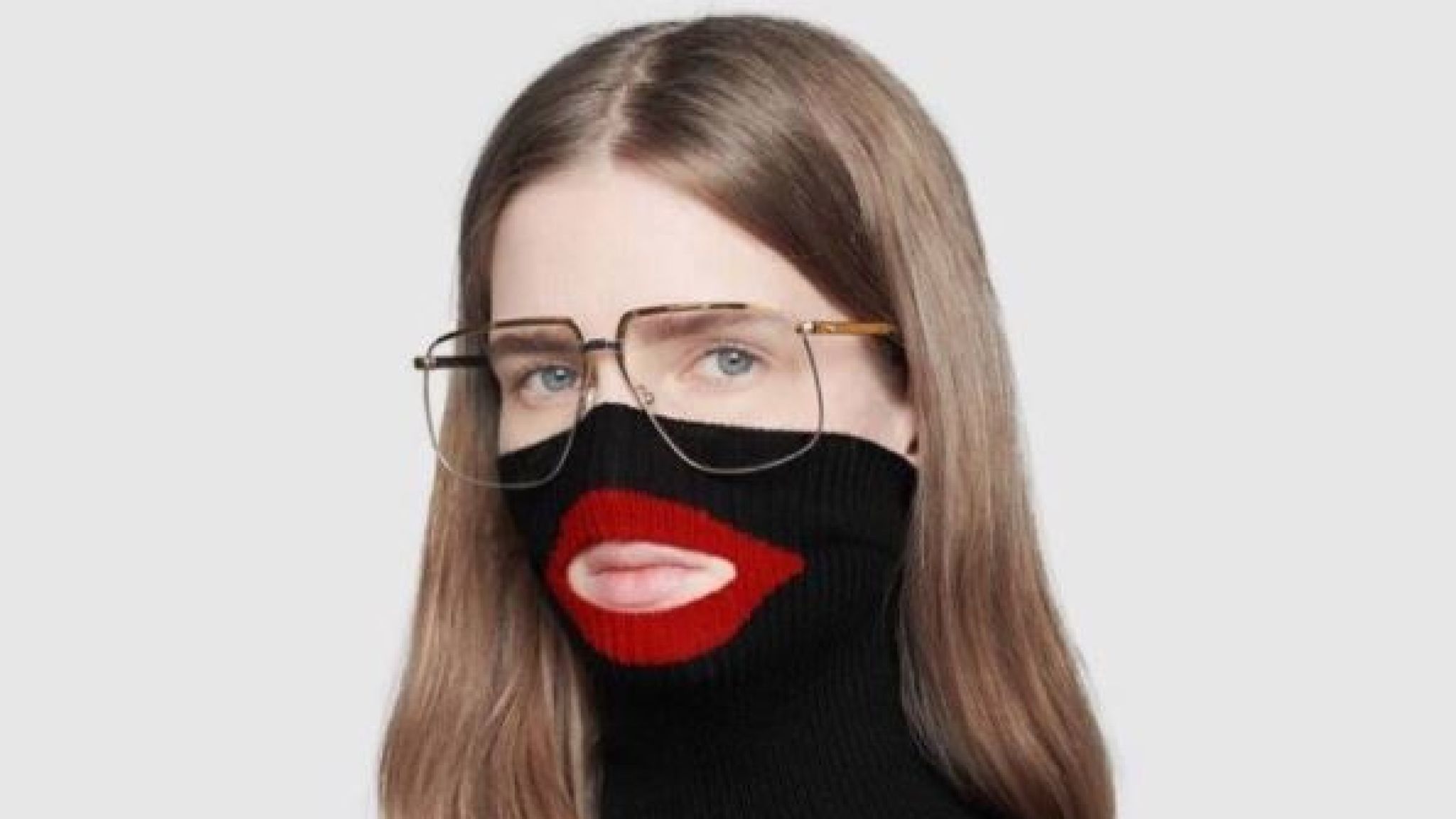 Last week, Gucci was forced to apologize after it became embroiled in a racism row – with shoppers complaining that a women’s jumper resembled “blackface”.

The Italian fashion brand faced a barrage of criticism after images emerged of the “balaclava jumper”, which features a cut-out at the mouth that is outlined in red.

In December, Prada removed a series of accessories that included black monkeys with red lips.

The line of small items, called Pradamalia, featured keychains and toys in several colors. However, the black and brown versions had oversized red lips.

And in January last year, high street store H&M came under fire after an image of a black child modeling a hoodie with the slogan “coolest monkey in the jungle” appeared on its website.