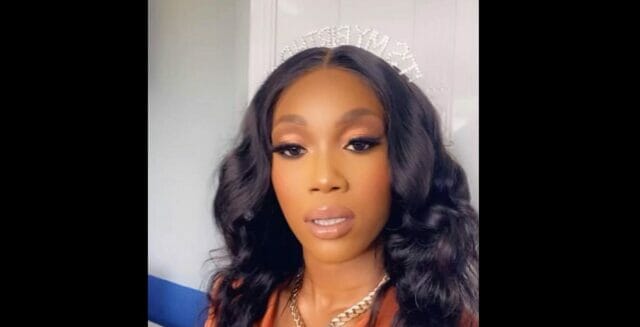 A 32-year-old Jamaican woman has been reported missing in Trinidad, prompting the Trinidad and Tobago Police Service (TTPS) to issue a statement asking for the public’s assistance in finding her.

Though her name was misspelt as Kimberly Lamont, the woman’s actual name is Kimalee Larmond.

She was reported missing at the Freeport Police Station on the same day. However, the TTPS did not disclose who filed the report.

A description of the woman was provided: “Kimberly is of African descent, a Jamaican who is five feet, eight inches tall with a medium build and a brown complexion.”

Missing person reports usually include details about what the individual was last seen wearing. However, no such information was included this time around.

Anyone with information on Kimalee’s whereabouts is urged to call the Freeport Police Station at 673-0026, 800-TIPS, the police at 555, 999, 911, or any police station. Information can also be shared on the TTPS App.

Meanwhile, some of Kimalee’s loved ones back in Jamaica have been posting on her Facebook page, expressing disbelief and sadness over her sudden disappearance. They are pleading with locals to contact the police with information on her.