Fire of yet unknown origin gutted the offices of the Jamaica Forum for Lesbians, All-Sexual and Gays (J-Flag) in St Andrew on Sunday night.

Reports are that firefighters received reports that an office from which the group operated was on fire. 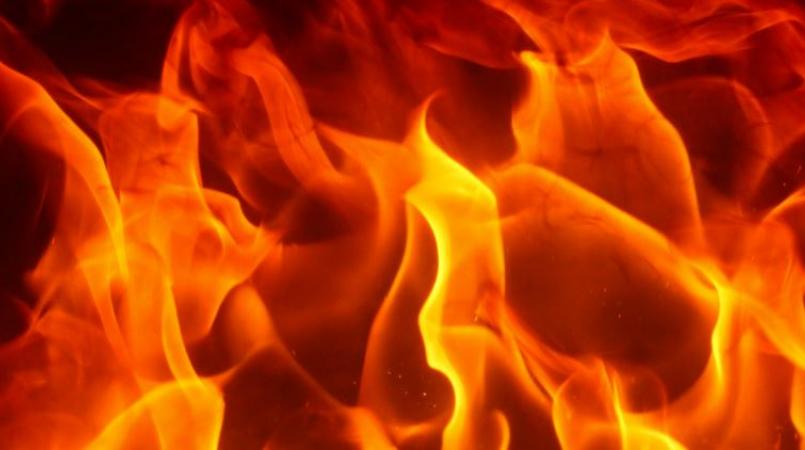 The firefighters and police personnel responded and were able to have the blaze extinguished.

A statement from J-Flag said the blaze caused severe damage to the building and its contents, including computers and other equipment and files.

No one was injured in the fire.

The group said the police (, in tandem with the fire brigade,) are carrying out investigations to determine what caused the fire.

“We are not certain what caused the fire, which seemed to have started sometime around 9:40 p.m.,” said a statement from J-Flag.

The group has since come out to commend both the police and firefighters for the levels of professionalism that were applied in response to the fire.