Everyone dreams of being a millionaire. It’s one of those big life achievements that so many want. However, still, less than 1% of the world’s population has a net worth of over $1 million. For most, life is comfortable. Living in a warm house or apartment, eating food regularly, watching TV. For some, this isn’t the reality. Eric White, 33, had to live on the streets and scrounge food and money just to survive. However, this has all changed now and in fact, he’s gone from nothing to being in that top 1% of the world’s population.

What has he done?

The once formerly-Homeless Eric White is now the owner of Zydeco Construction. He now owns a Louisiana-based company that builds beaches in people’s backyards. The best part? He’s making millions doing it.

It wasn’t always this great though. When White was 15 years old, he became homeless for a period of about eight months. He dropped out of school at ninth grade and only had a second-grade reading skill. In an interview, he said how he could hardly spell his own name. That said, he managed to turn it all around and become the businessman he is today. 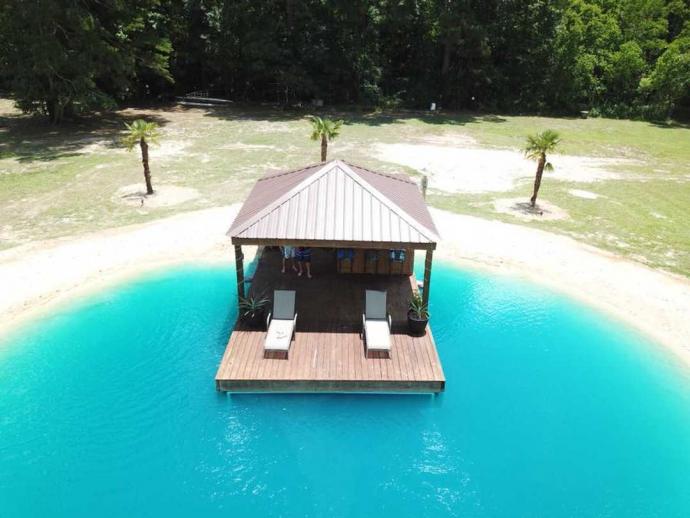 How did this happen?

Even with his lacking education, he managed to get a job in construction as that was something he had always understood. He knew that if he worked hard it that, he could definitely achieve something. To start with, he got his first job working for a local construction company just to pay the bills. However, later on, he found out about a job opening with a Baton Rouge-based company that paid $12 hour. He described how the man who took him on really molded him and took him under his wing and within six months, he was in managing the team he worked in. 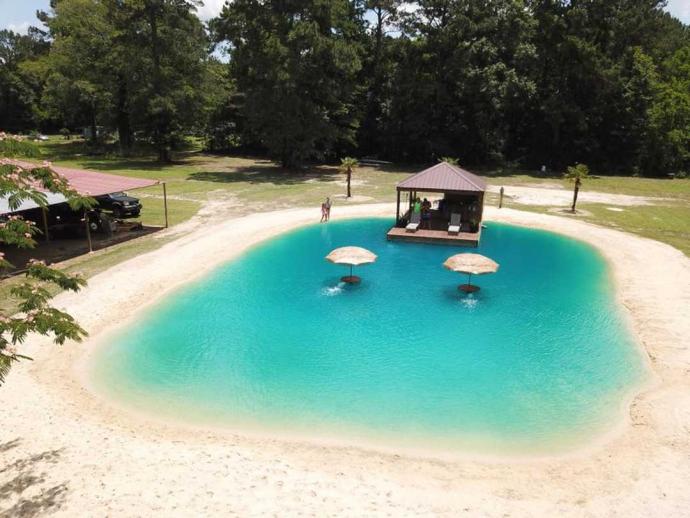 It didn’t stop there either. White was extremely ambitious and continued to work his way up with various construction companies. Eventually, he decided to start his own company, a pool business called Cool Pools. The business did very well and just last year he sold it for over a million dollars.

Then came Zydeco Construction. The company swimming ponds that resemble small beaches. The water is crystal blue and they have 360 degrees of sand surrounding them. Each pond is completely customizable and is outfitted with accessories, including outdoor kitchens, gazebos, umbrellas, and volleyball nets. The 33-year-old says the sky is the limit when it comes to creating your dream beach. It seems to be working as the company is very successful and White is making millions every year from it!