Dancehall entertainer Gully Bop was arrested earlier this evening in New York. BOP was scheduled to board a flight today from New York back to Jamaica. Numerous attempts to contact the entertainer was unsuccessful. After further checks, sources found out that BOP did not catch his flight back to Jamaica as scheduled.

Gully Bop was also scheduled to perform in Guyana tomorrow Thursday. There is no information regarding any charges if any will be laid  on the entertainer. 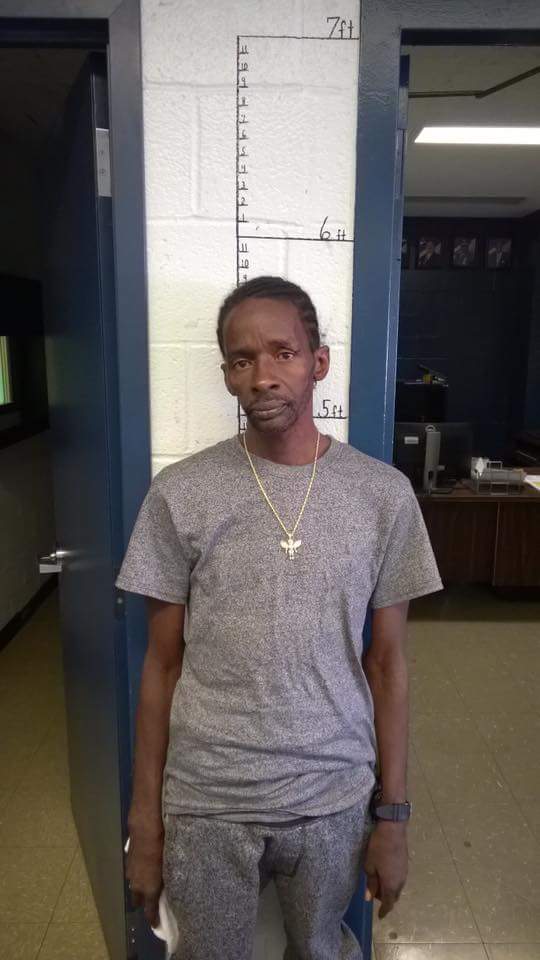