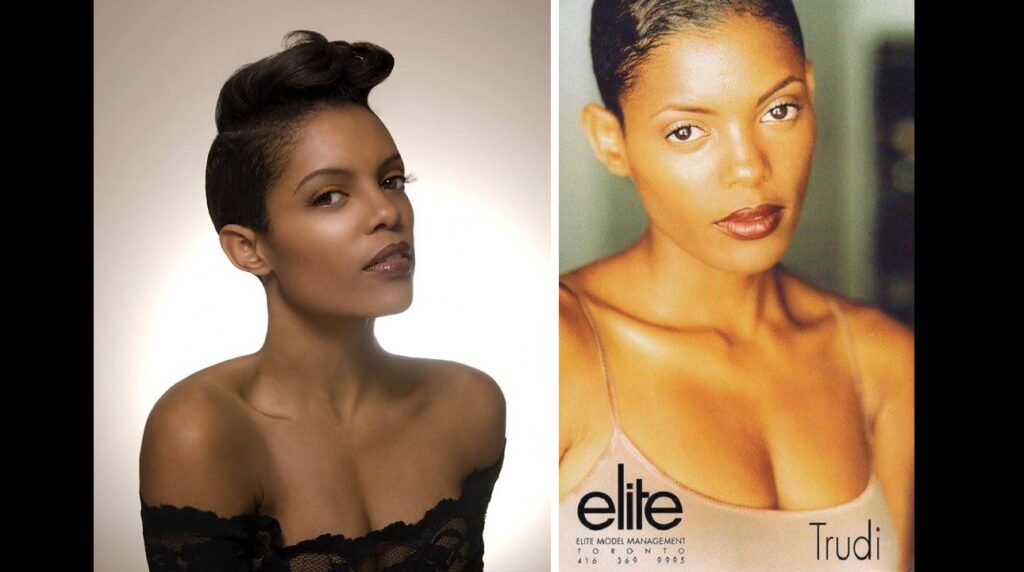 Ferguson, who won the Miss Jamaica Universe crown in 1996, died Friday after a battle with breast cancer.

Miss Universe Jamaica made the announcement via Facebook on Saturday, on the same day pageant organizers sent current title holder Davina Bennett off to Las Vegas, Nevada to represent the island in the Miss Universe contest.

“Although we are extremely excited to have sent Miss Universe Jamaica to Las Vegas, in the same breath we are extremely saddened by the passing of Miss Jamaica Universe 1996 Trudi Ferguson. Our heart and prayers go out to her friends and family,” the pageant organisers wrote on Facebook.

There have been an outpouring of tributes to Ferguson on social media since news broke of her passing.