The Opposition People’s National Party (PNP) wants the ban on plastic bags to be pushed back from its January 1 implementation date.

The party’s shadow minister on land and the environment, Senator Sophia Frazer-Binns is calling on the Government to delay the implementation of the ban on single-use plastic bags and move expeditiously to an islandwide public education and awareness campaign to sensitise the public ahead of any move to replace the popular plastic bags. 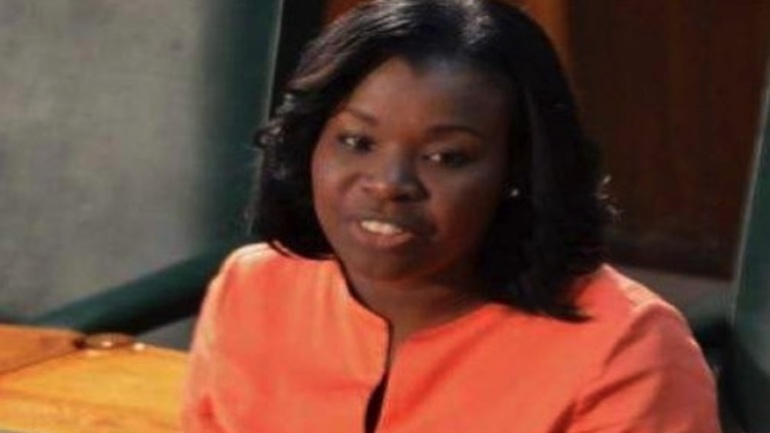 She said that this is even more urgent in light of the concerns from stakeholders about the lack of knowledge regarding what is to happen come January 1, 2019 when the ban takes effect.

Frazer-Binns said the Opposition believes that more time is needed before the ban is implemented; and as a first step, there should be an extensive public education campaign at the community and national level, among shop owners and operators of businesses.

Senator Frazer Binns is, therefore, urging the Government to allocate the required resources and funding to this initiative to alleviate the heightened concern by the lack of clarity regarding:

• Consequences of the ban;

• Implications for continued use of these banned products;

• Approved alternatives to these banned products;

The shadow minister said she is concerned that the Government has not utilised the time effectively in informing and educating the public about this very important action, and wants the Government to do more to inform and get the support of the people before full implementation.

She said the Government’s attitude towards the implementation confirms the earlier suspicion that the Government’s announcement was a public relations gimmick which was designed to distract the country’s attention from serious policy issues.

“The Opposition wishes to reiterate its support for the ban on single-use plastic bags and believes that this is a major step toward protecting the environment, but it must be approached with much more seriousness than [it] is presently receiving.

“The Opposition stands ready to support a strong public education campaign to ensure its smooth implementation,” the news release stated.