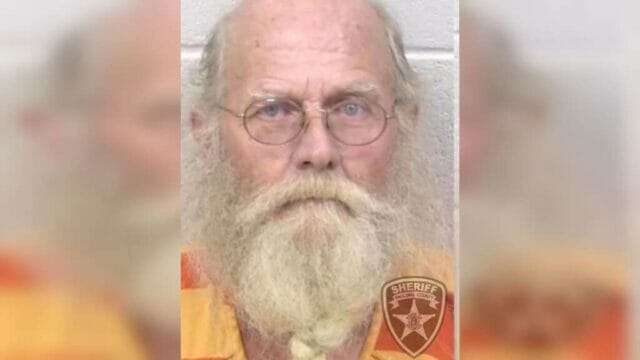 Charles Manord Rainey has been deported to his homeland after being captured in St James last week.

Charles Manord Rainey is accused of molesting a girl under the age of 16 in Georgia back in 2010.

Investigations led to him being charged for aggravated child molestation, child molestation and sexual battery. However, he did not show up for his scheduled July 2011 court appearance leading to a bench warrant being issued for his arrest.

After his arrest in Norwood, St James last week, Rainey reportedly admitted to authorities that he had overstayed his visa, issued in 2011 that was only good for six months.

He was deported to Georgia last Friday, November 18.

Rainey is being held in the Paulding County Jail without bond.

Persons who may have been victimised by Rainey are being encouraged to contact detectives at (770) 443-3010 or send a tip via the free Paulding Sheriff mobile app.