A California woman has confessed to drowning her adopted son in the bathtub. Police arrested 51-year-old Tara McNeil Palajac on January 12, 2016 and charged her with the murder of the 12-year-old boy.

According to court documents, the incident occurred on January 8th at Palajac’s Santa Clara home. McNeil told investigators that she held the boy’s head under water “until he was lifeless”.

McNeil’s neighbors were shocked as they said Palajac seemed like a very nice person and never noticed her abusing her children.

“She seems to be a very nice person when we deal with business, just seems to be very professional,” Bill Yueng told KGO-TV.

Palajac is currently being held at Santa Clara County Jail without bail. 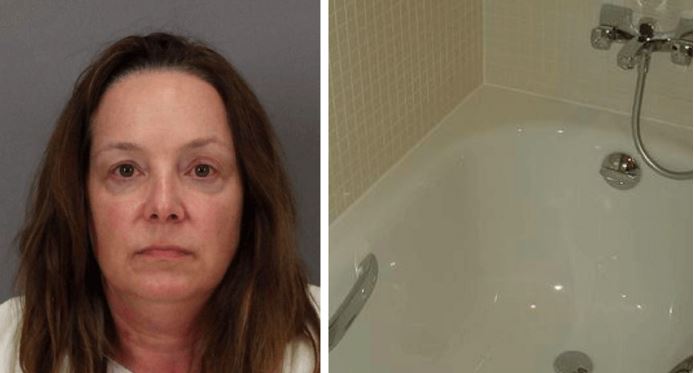