Jamaican sprint legend Usain Bolt caused a stir several days ago when he reportedly claimed that Bundesliga star and compatriot Leon Bailey is too good to represent the national football team. 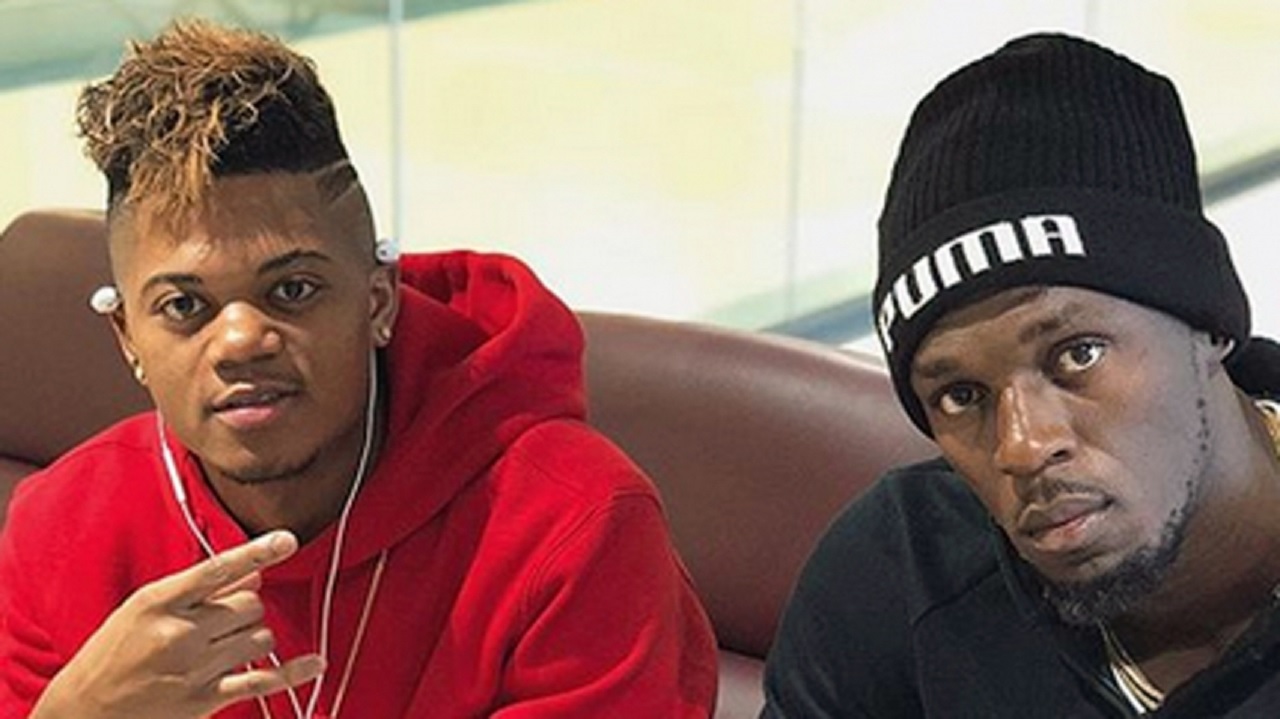 The 20-year-old Bayer Leverkusen winger has been in sensational form in the Bundesliga this season but has repeatedly rejected invitations to play for the ‘Reggae Boyz’ amid a standoff between his adopted father/agent Craig Butler and the Jamaica Football Federation.

With reported interest from other national teams, Bailey is said to be now weighing his international options and is seriously considering to join England ahead of the upcoming World Cup.

Bolt, in a television interview last week, reportedly supported Bailey’s decision to explore the possibility of representing other nations as, in his estimation, the Reggae Boyz are below the level of the rising football star.

“I am not going to tell him oh you need to play for Jamaica.  It’s all well and good to do it for your country. Jamaica is not at that level and you are going to stifle the young footballer and he is going to look like a regular footballer, I don’t want that,” Bolt reportedly said.

Bolt’s comment received some backlash including from national team defender Damion Lowe, who indicated he was hurt by the remarks.

“You’re basically degrading all the work your fellow Jamaicans have put to get us into the top 50, to have only lost 5 games out of 18,” Lowe said via a Facebook post.

“You guys should stop seeing Jamaica football as it was in the past.  We are rising and it’s evident with our results and rankings.” 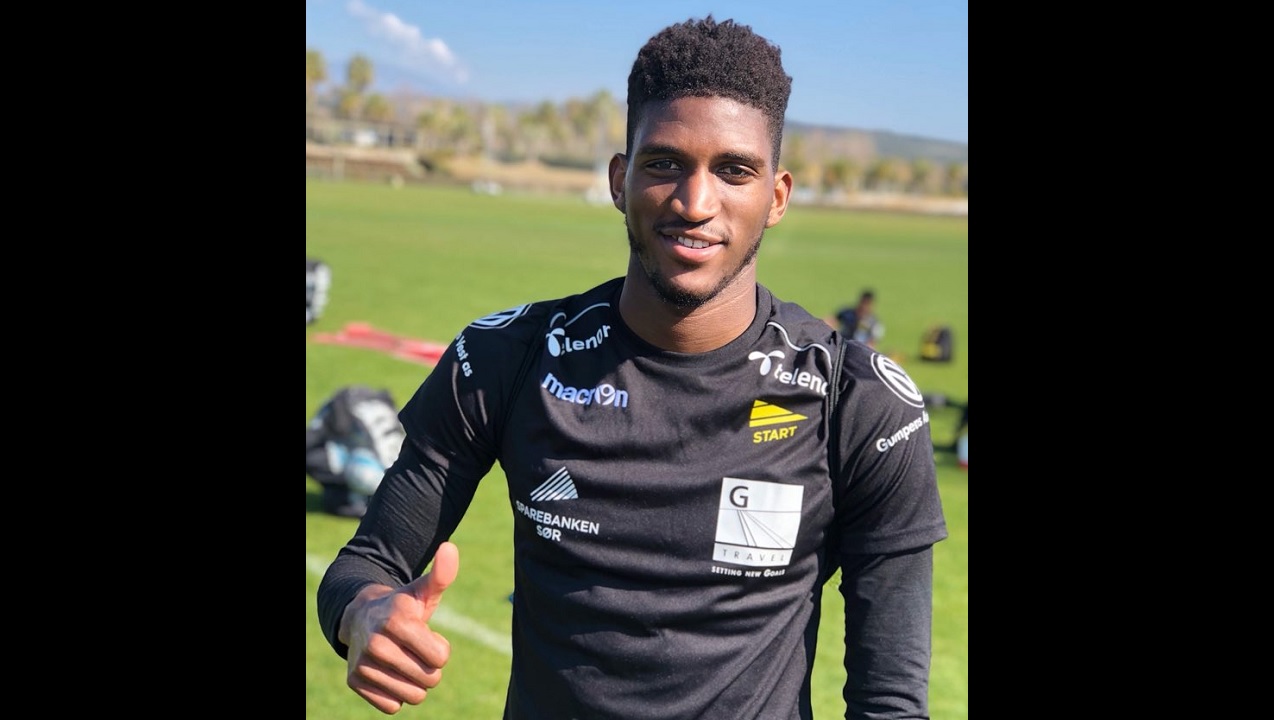 The Reggae Boyz have risen 27 points in the FIFA World Rankings since June 2016 against the background of reaching two consecutive Concacaf Gold Cup finals.

Lowe added, “I guess Mr Bolt u would rather go represent another country because u think they aren’t good enough for your talents.  Look what you did for Jamaica it opened so many doors it shined a light on us.”

Still, there have been many who have expressed similar sentiments to Bolt’s.

“Jamaica love likes and hype eeeh. All of a sudden Jamaica wah claim Leon Bailey tru him hot now and him name a call. Dem never did interested to develop his talent from early on but now dem wah run een,” one man, who goes the name ‘Preki’, tweeted in response to the controversy.

He added, “We love waggonist ting too much, (Bailey_ needs to make best decision 4 his career.”

Against that background, we want to hear from our readers. What do you think? Tell us in the poll below.