(BARBADOS TODAY) — The Lesbian, Gay, Bisexual and Transsexual (LGBT) community has called on Jamaican dancehall recording artist Buju Banton, fresh from serving a prison sentence, to publicly denounce one of his most popular songs ahead of a performance scheduled here next year. 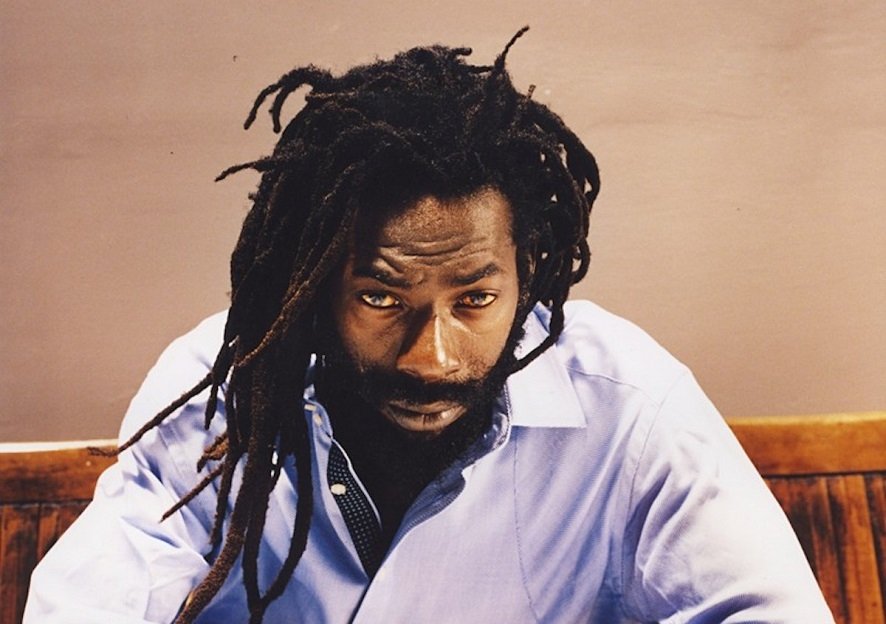 Early Friday morning, music promoters Fas7Star Entertainment uploaded a poster with a picture of the artist, indicating he would headline an April 27 concert called Long Walk to Freedom at the 2019 Barbados Reggae Festival.

The news comes just two weeks after the artist – real name Mark Myrie – was released after serving seven years in a US prison for a major drug conviction.

While his release has prompted celebration from many fans across the Caribbean, it has also raised new questions about his popular song, Boom Bye Bye, which openly advocated the killing of gay people in 1988.

While spokesperson for the local LGBT community, Ro-Ann Mohammed, welcomed the news that Buju would be headlining next year’s reggae festival, she admitted that “there is some merit to how some people feel with regard to the rhetoric surrounding some of his early music, particularly the Boom Bye Bye song.

“And even today, it is a song that is used to advocate the literal death of LGBT people, based on sexual orientation, gender identity . . . and that is wrong; that is fundamentally wrong on every level. Even though Buju himself wrote that song as a teenager and he doesn’t perform the song anymore, the song is still used to discriminate against LGBT people and to cause harm and to perpetuate harm against LGBT people. So I think people are very valid in feeling unsafe considering it’s a time of uncertainty,” she said.

While Mohammed said she would be attending the concert, she still called on the artist to give more clarity on his position on Boom Bye Bye 30 years on.

“I think it would still be great if Buju himself was to make a statement against the song, even though he doesn’t perform it anymore and he signed that agreement with other dancehall artist not to promote hate or to promote violence against LGBT people. I think it would still be great if he would make some sort of statement, distancing himself from that song and that message because his portfolio after that song has been one of love and inclusion and tolerance and promoting acceptance and uplifting black people,” said Mohammed.

She said she was not aware of any protest being mounted against staging the concert.

The LGBT spokesperson, who identifies as queer, said she does not believe her decision to attend the concert should be viewed as a double standard, arguing that one song did not define Buju Banton.

“It’s a double-edged sword, but I think its something you see a lot within Caribbean culture. That dichotomy of loving the artist, although everything the artist promotes is not always a hundred per cent great.

“I am a queer person, but I am also a Caribbean person and this particular artist has been very instrumental to my development as a Caribbean person, and is somebody’s artistry I enjoy and I feel lack that one particular song is a small fraction of what he represents,” she said.

But she added: “I would have a problem, however, if I were to go to the concert and he did perform the song.”

Mohammed also called on key stakeholders in the music industry to be more mindful of the messages being sent in the songs they play, like Buju Banton’s Boom Bye Bye, which is still a hit at some events.

“I don’t think there’s any way to play that song and not support the message. The message of the song is clear; that LGBT people deserve death and that is by no means okay. That’s a complete violation of human rights on every basis. It’s not okay to play that song.

“I think the onus is on party promoters, deejays and radio announcers, not to play that song and to take a stand against the messages of violence against LGBT people. It is not just with that song, but with all homophobic songs because that is not an intrinsic part of our culture. I think the onus is on [Buju] as the artist to speak out against it when it is played and when people use that to bolster their arguments against LGBT people,” she said.

Barbados TODAY reached out to co-director of FAS7STAR entertainment, Al Gilkes, who said he was not yet in a position to comment, as he was still in the process of finalizing arrangements for the concert.