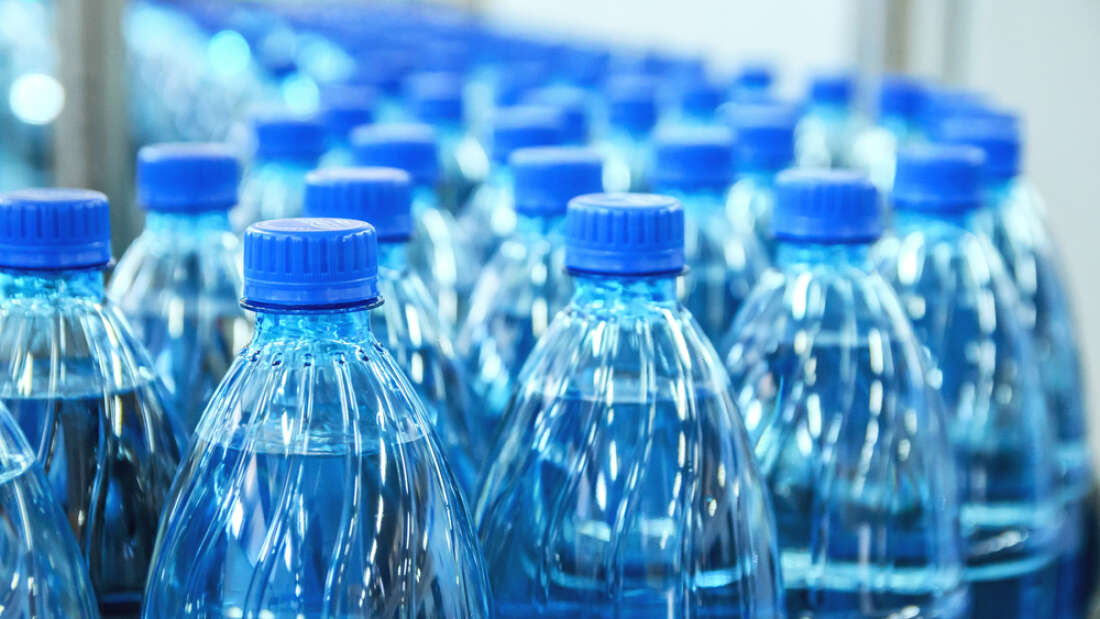 The Food and Drug Administration (FDA) is investigating a number of reports of people falling sick after drinking a specific brand of alkaline water called “Real Water.”

In an announcement this week, the FDA said five infants and children in Nevada fell ill with acute non-viral hepatitis (resulting in acute liver failure) in November 2020 after consuming “Real Water” brand alkaline water. The children were severely ill and required hospitalization, but have since recovered. Five additional people – two adults and three children – also reported less severe symptoms such as a fever, vomiting, nausea, loss of appetite, and fatigue.

The cause of the illness is still under investigation, but the FDA says all the affected people had consumed “Real Water”.

“We are advising consumers, restaurants and retailers to not consume, cook with, sell or serve “Real Water” alkaline water until more information is known about the cause of the illnesses,” Frank Yiannas, Deputy Commissioner for Food Policy and Response, said in a statement.

Normal drinking water generally has a neutral pH of 7. As per Healthline, drinking water can safely range between pH 6.5 to 8.5, with water less than pH 7 being considered acidic and a pH over 7 is alkaline. Alkaline water is regular drinking water that’s undergoing an ionizing process to raise its pH and make it less acidic.

Generally speaking, drinking mildly alkaline water is not dangerous, but it’s associated with some wildly unfounded health claims. Consuming an “alkaline diet” has become somewhat of a health fad, with advocates claiming that it can help foster a less acidic pH level in the body, which they argue prevents aging and disease. Some have even erroneously claimed that an alkaline diet can prevent cancer.

However, these claims are wholly unfounded and are not based on scientific evidence. Some small studies have indicated that consuming alkaline water may potentially help with some conditions, such as acid reflux. Other than this, there’s a distinctive lack of evidence that shows drinking this stuff is any better for you than regular water. The FDA also notes that many of the health-related statements made by the Real Water brand have not been evaluated by the FDA.

In the meantime, Real Water is working with the FDA to get to the bottom of this case.

“Our goal is to diligently work with the FDA to achieve a swift resolution,” Brent Jones, President of Real Water, said in a statement to CBS News.