After coming under fire from an African deejay, Lyrical III, who claimed that she said Vybz Kartel’s music was boring during a recent interview on Entertainment Report, DJ Sunshine says she believes persons are trying to plot against her. 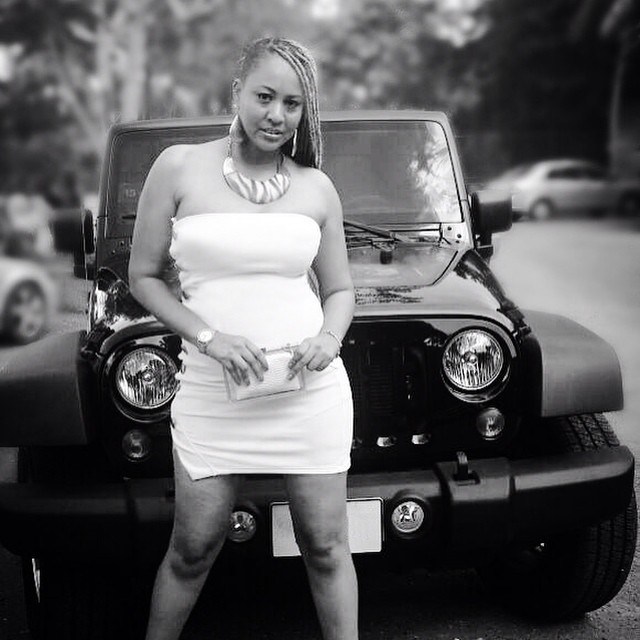 In a video uploaded on Facebook, Lyrical III hurled several insults at the female disc jock and also claimed that she was showing preference for Alkaline.

“Yow DJ Sunshine a wah happen to yuh? How come yuh diss di boss suh and seh Kartel music get boring. Yu know if a never fi Kartel and Mavado unno couldn’t get played in (expletive) Africa. Yuh come fi disrespect the boss because of the black eye bwoy. Yuh think seh Alkaline can come tek Kartel spot? A mussi in a mad man world. Dem thing ya mek mi vex to (expletive) if Alkaline and DJ Sunshine want to do dem thing, go and do your thing and don’t diss dancehall. How Kartel music fi get boring (expletive) guh (expletive) Alkaline,” he said in a video that lasted for just under two minutes.

However according to The Star,  DJ Sunshine says biasedpersons are trying to plot against her because of the objective approach she takes with music. She also said Lyrical Ill is not worth her time.

“Who is that? It’s not worth my time nor my energy because my work speaks for itself. So whoever orchestrate a plan to kill Sunshine career, it will not work because I rep dancehall. If I wasn’t hot they wouldn’t be trying to come after me that way. I am actually flattered,” she said.

DJ Sunshine has been a part of the music industry for over 15 years. She has also produced hit dancehall projects like the ‘Wrangla’ rhythm, ‘Wul Dem’ rhythm and recently the ‘Fire Starta’ rhythm on which Alkaline recorded his popularChampion Boy.

Since the release of the controversial single, Alkaline has been plagued with opposition from ‘Gaza’ fans. Olympian Usain Bolt also publicly paid DJ Boom Boom to stop playing the song at a recent staging of Uptown Mondays.