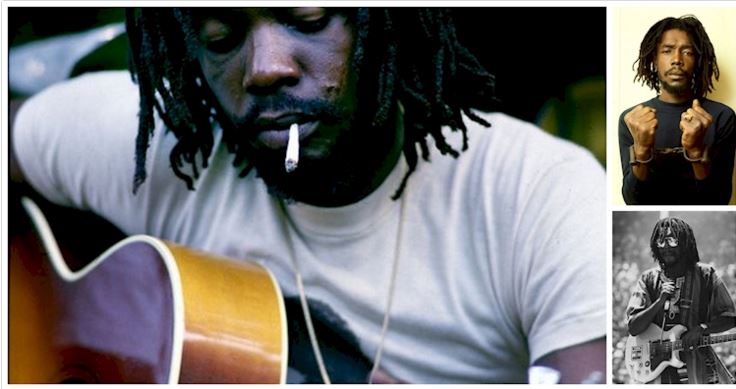 Peter Tosh changed everything. He may not get the credit for it as often as he deserves, but honestly, the man is a legend. He took his platform and used it to speak the truth as he saw it. He wanted to empower people, he wanted to send a message. If you dive into Peter Tosh’s incredible catalog of music you will be struck right away by the intense and sometimes vicious energy with which he speaks. When Peter Tosh became aware of an injustice, he would certainly not keep his feelings about it to himself. Instead, he would protest it, he would argue it, and he would use his influence to rally those affected by it to stand up against it. Here are 15 lyrics that Peter Tosh wrote to speak out against oppression, and to empower those struggling with it every day.

1. “Legalize it – don’t criticize it. Legalize it and i will advertise it”

From “Legalize It”, of course. Peter Tosh was always speaking out for legalization of marijuana, which definitely got him in trouble a number of times. Tosh was all about promoting it’s positive effects and applications, as opposed to focusing on it as an illicit drug. 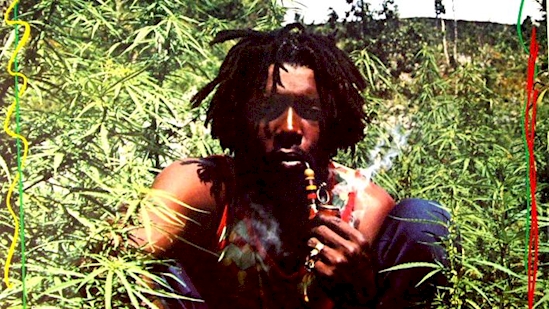 2. “Satan is working every day. Trying to lead you all astray. Be careful of who you obey. Or you’ll be going in Satan’s way.”

Taken from the song “Testify”, Tosh is right to recommend that everyone question authority, as there is a good chance we are being mislead a lot of the time. 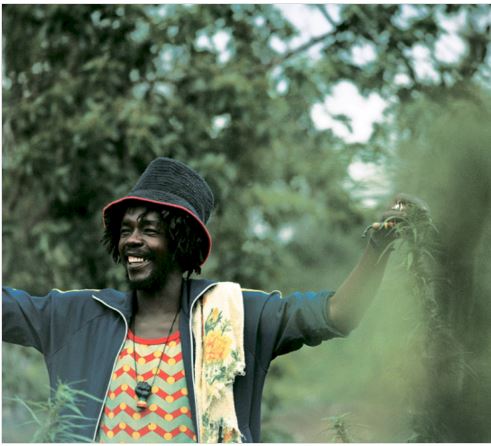 3. “What a big disgrace. The way you rob up the place. Rob everything you can find. Yes you did, and you’ll even rob from the blind.”
From “Burial”, these lyrics call out thieves of any kind. Peter Tosh believed you should have a code with which to live by. 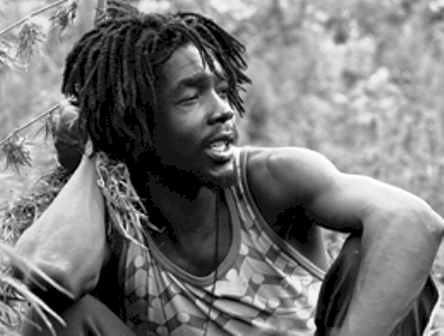 4. “I’ve learned some lessons in my life. Always be careful of my friends, money can make friendship end.”

From “Lessons In My Life”, Peter Tosh is quick to emphasize that life is not all about money, and it can (and probably will) in fact motivate people to become someone else entirely. 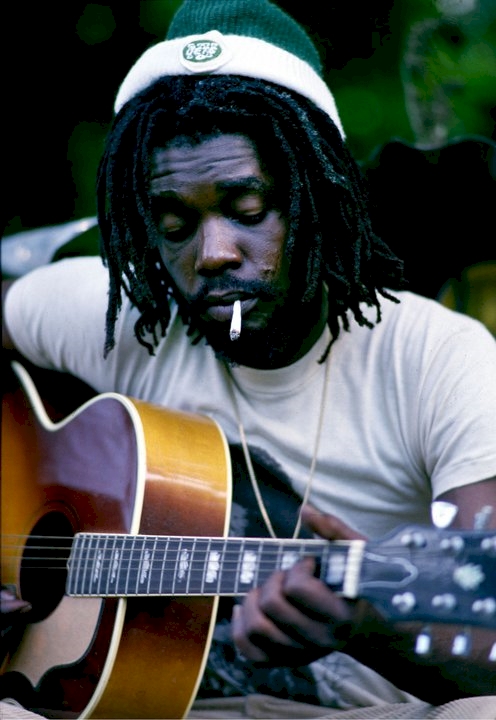 From the controversial song “Fight Apartheid”, Peter Tosh sets the record straight on how he felt about what was happening in Africa at the time. 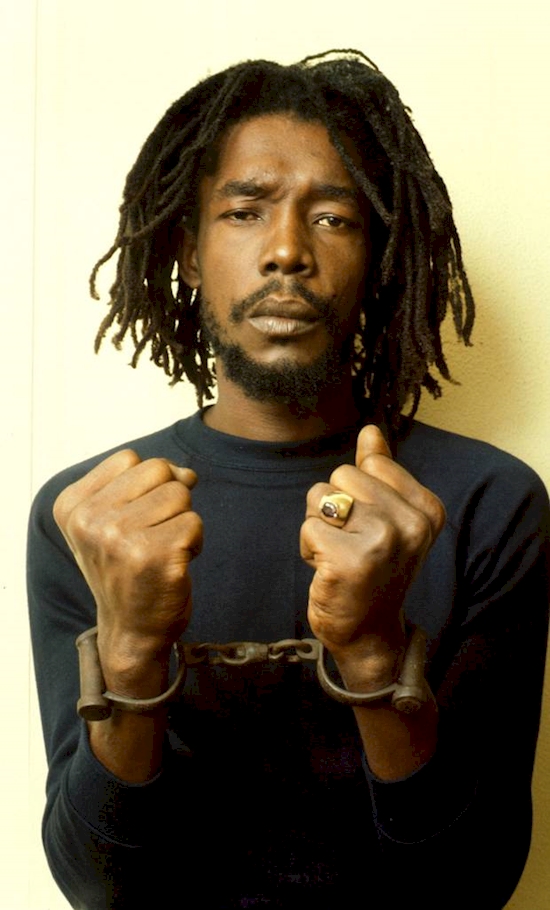 6. “Fret not thyself because of evildoers, neither be thou envious against the workers of inequity, for they shall soon be cut down. Cut down like grass, and they shall wither like corn.”

From “Igziaber (Let Jah Be Praised)”, one of his more militant-minded songs. Peter Tosh genuinely believed that revolution was coming, and those who continued to commit evil acts would be punished in due time. 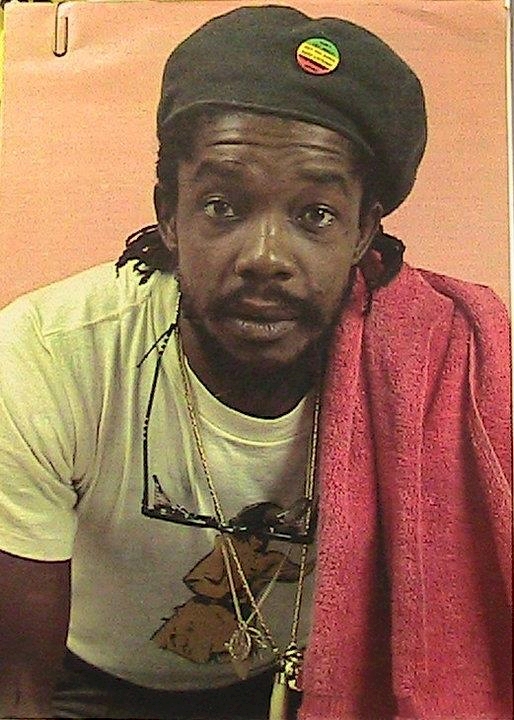 From the revolutionary ‘Nah Goa Jail’, Peter Tosh firmly believe marijuana is not a drug but a gift from god. Possessing it does not make you a criminal. 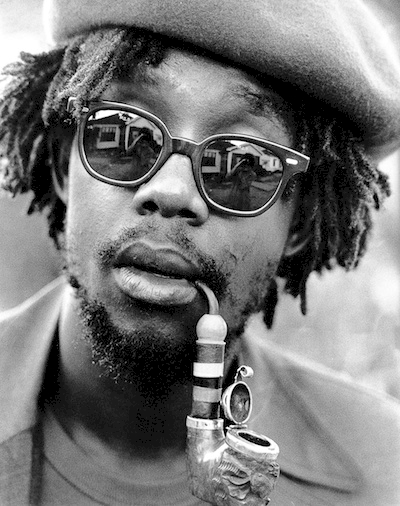 8. “You fool some people sometimes. But you can’t fool all the people all the time. And now we see the light. We gonna stand up for our rights”

From the classic “Get Up, Stand Up”, we all know this song, but the message cannot be understated. The people will rise up! 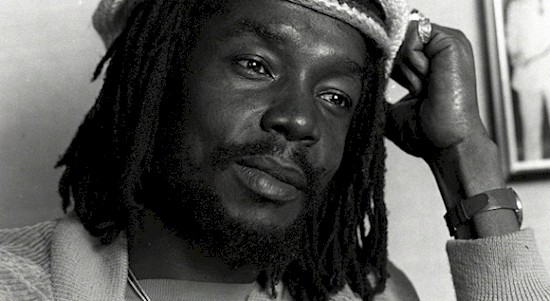 9. “Unemployment. I said the rate is high. So much sick people. I’m sure they gonna die.”

From “No Nuclear War”, Peter Tosh was always a realist, and that means speaking the truth, no matter how grim it may be. 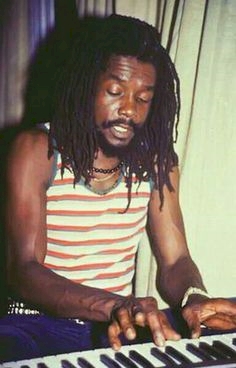 10. “Your father gi’ you money fi buy piece of land. You take your father money and buy obeah man. But a young nay like you, should be cut with a filing tool.” 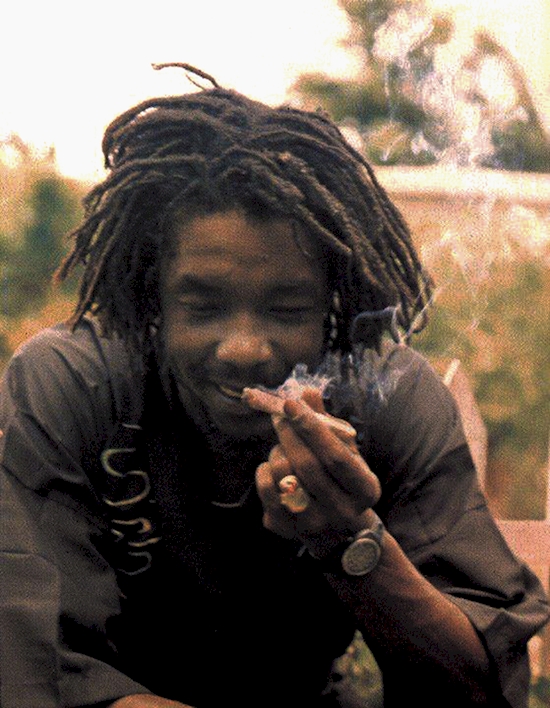 11. “You no build no school for black children. No hospital for black people. You build your prison. .You build their camp”

Taken from the legendary song “Fight Apartheid”, once again Peter Tosh’s viewpoint on the conflict is South Africa could not be more clearly stated. He is a truth speaker to an often shocking extent. 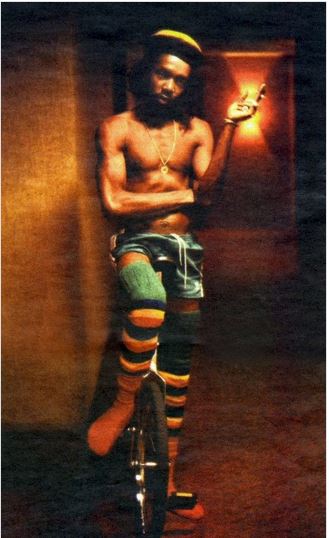 From the song “Vampire” off of the classic album “No Nuclear War”, Tosh once again takes on systematic slavery and the inherent ignorance of older generations. 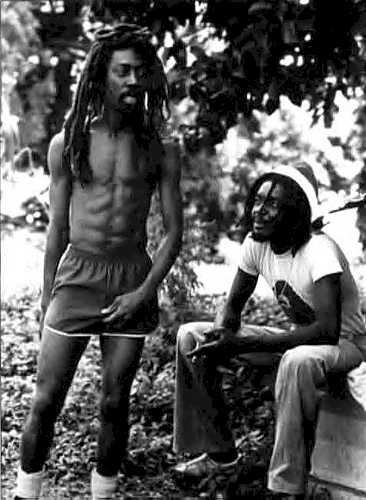 From the essential tune “Stepping Razor”, Peter Tosh portrayed himself as a pretty reasonable guy until wronged or provoked. 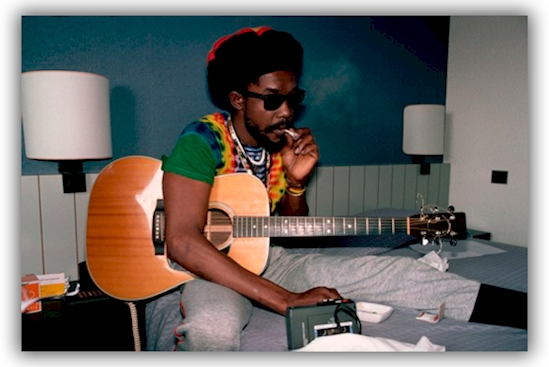 14. “All who signed that peace treaty, Now rest in peace in the cemetery”

From the heartbreaking song “Peace Treaty”, Peter Tosh wasn’t subtle when describing what happens to those who oppose the system. 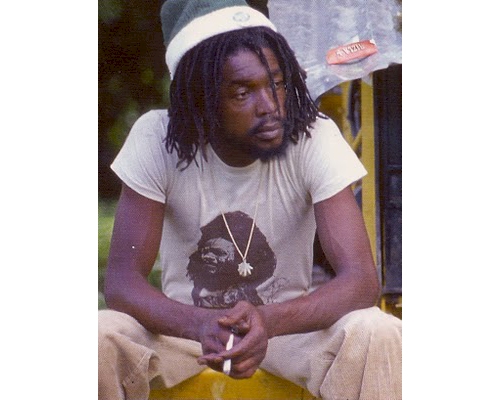 An ultimatum for the youth of today to step up and take some responsibility for yourself and your actions. This was from the song “I’m The Toughest”. 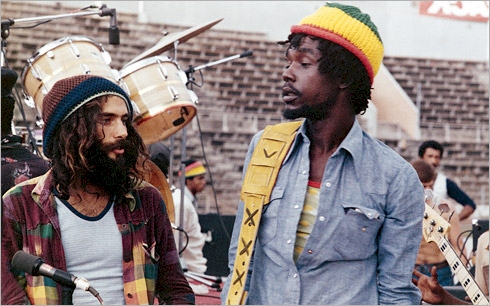 16. “They are going insane. Because of the condition. A million babies are suffering from malnutrition”

Taken from “No Nuclear War”, Tosh was brilliant at making you picture what he was singing about, and this picture is nothing short of heartbreaking. 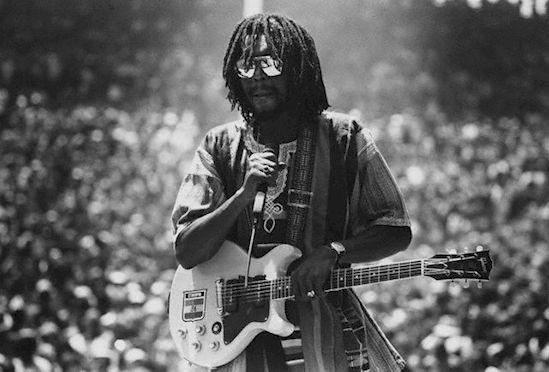 17. “Mama, mama, dem hold papa, Say dem charge him fe’ smoke ganja. If me never jump the fence dem hold me too, So tell me mama, whatcha gonna do?”

An excerpt from the song “What’cha Gonna Do”, he discusses his father going to prison for possessing marijuana, an injustice he stood strongly against.