Everyone knows that Simon Cowell is the man to please when hopeful singers audition for shows like the X Factor UK. Even though Simon can be very surly and quite rude at times, his “yes” vote is the single most important one on the show, and it’s the only vote that contestants secretly aim for.

He seems to have the power to make or break a singer’s future, and if Simon takes notice of one of the singers and their talents, then you can be sure they’ll make it to the finals at the end of the show. 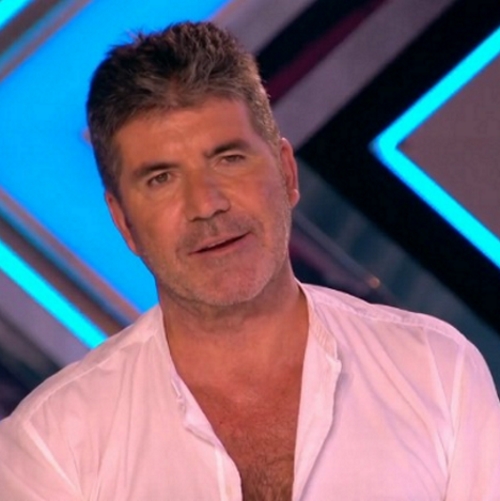 Unfortunately for 27-year-old Sam Black, he got off on the wrong foot with Simon when he told the judge why he was even appearing on stage, because it turns out that Sam didn’t really want to be on the show. Simon rolls his eyes at the man after he tells the judges, “My girlfriend applied me to be honest, so now I’m here.” But, that’s not the only comment that raised the judging panel’s eyebrows.

They were surprised when he said he was going to perform a 60s doo-wop classic, but then he started singing and they could barely believe their ears. 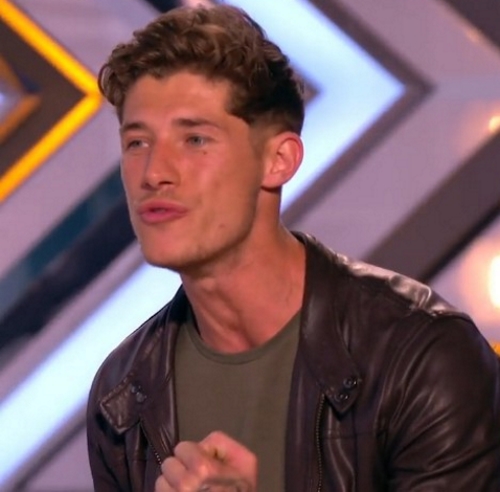 When Sam starts belting out his rendition of singer Dion’s ‘Runaround Sue’ everyone was shocked that the young man even knew the lyrics to this doo-wop classic! It’s not exactly popular music these days with young millennials. But, more importantly, does Sam actually wow the judges with this upbeat tune? Watch the video below to see Sam bring this rockin’ fun classic back into the mainstream music scene.