Home News Global News Man Goes Out On Balcony Every Day And Plays The Same Song....

As the water in Puget Sound gently laps along the coastal edge of a quaint neighborhood in Tacoma, the sounds of “Taps” can be heard blowing across the area at sunset. The song known best for its role at military funerals has understandably been affecting all of the neighbors. So who is behind this musical mystery? It is retired aerospace employee Don Brittain who, in his Golden Years, decided to take his trumpet, step out on his balcony and play the song at sunset each day. The ritual had the community talking for good reason. 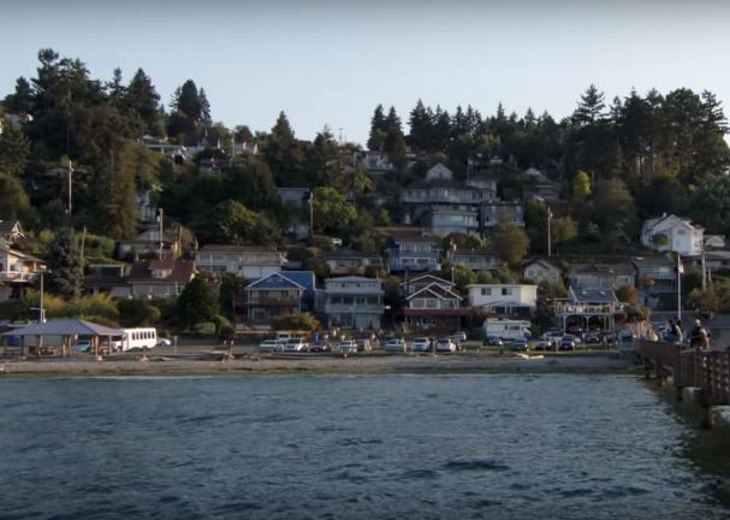 Every morning, Don checks the paper for the exact time of sunset and every afternoon he practices the song that holds so much meaning for many. Don told CSB News that he zones out when he plays “Taps” for others, trying to play it as best he can in honor of fallen soldiers. He was unable to enlist in the Armed Forces due to suffering from polio, but says he would have done so in a heartbeat if he could have. Don also plays for his neighbors’ delight. Neighbors solemnly rave about what Don does daily at sunset for them and for the military members and veterans he honors with this gesture. 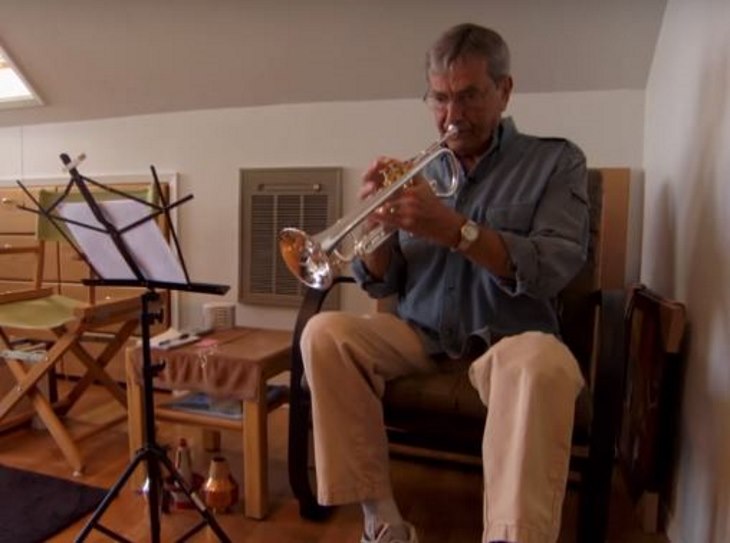 Those 24 notes played day after day will bring people to a standstill. Whatever they’re doing – the dishes, the laundry, yardwork – halts for a couple of minutes out of respect of this song and those who it pays respect to. In the video below, tears well up in Don’s eyes as he talks about his beloved ritual. What is even more endearing is the praise his neighbors heap upon him and his daily endeavor. Hear and see for yourself just how amazing this tradition is by pressing play on the video – it is sure to give you goosebumps.